Herman Cain, the former Republican presidential candidate and affable business magnate, died Thursday after being hospitalized for coronavirus, according to reports.

Cain, 74, first went to an Atlanta hospital for treatment on July 1, his staff had said.

"Herman Cain – our boss, our friend, like a father to so many of us – has passed away," the statement on his website said, noting there were "hopeful indicators" in recent days that he'd recover but adding: "And yet we also felt real concern about the fact that he never quite seemed to get to the point where the doctors could advance him to the recovery phase."

Former Cain staffer Ellen Carmichael tweeted Thursday morning: "I’m very saddened to learn of the passing of my former boss, Herman Cain. I’m bracing for the cruelty online about how he deserved to get COVID and die because of his politics. We’re living in a dark time. But, they didn’t know him. I did."

Just days ago, Cain’s staff said in several tweets he was undergoing oxygen treatment but his organs and other systems were strong.

Cain, the co-chairman of Black Voices for Trump, attended the president’s rally in Tulsa without a mask on June 20.

Cain was diagnosed in 2006 with stage 4 colon cancer that metastasized to his liver and was given a 30 percent chance of survival. He successfully underwent chemotherapy and has been in remission since.

Cain, who successfully steered food chains like Burger King and Godfather’s Pizza to profitability and served as chairman of the Federal Reserve Bank of Kansas City, shot to prominence in 2012 when he launched a bid to be the Republican presidential nominee. While he had a strong following among Tea Party activists, his campaign was derailed when he was accused of s*xual harassment and misconduct during his time as CEO of the National Restaurant Association in the late 1990s. He denied the claims but dropped out of the race.

online today!
SHAWNTHOROP•Jul 30•Portsmouth, Ohio USA
He will be missed. :(

online now!
chancer_returns•Jul 30•Dublin, Ireland
Any time I saw him on TV he seemed very nice.

Piece of advice though:

Don't look on Twitter or social media for reaction. In just a few mins I encountered an unfathomable amount of hate spewed. The spiritual sickness is very real.

AmpleCurves•Jul 30•Hillsdale, Michigan USA
He will be missed. 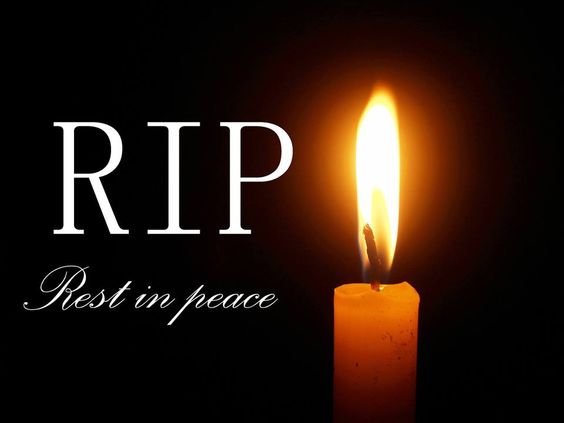 online today!
Soonyuleknow•Jul 30•Guadalajara, Jalisco Mexico
He was a wonderful human being...and he always had a smile and a positive attitude. The world needs more people like Herman. I'll miss seeing his appearances on Television. RIP.

online today!
RaisedByWolves•Jul 31•Houghton Lake, Michigan USA
That's too bad. From what I understand he refused to wear a mask. I wear a mask whenever I'm out and about. It's just being responsible.

online today!
seniorgal4u•Aug 1•Rutland, Vermont USA
Something as simple as wearing a mask could've saved his life. It's a shame.

Create a Blog
Brightsocrates: "How is my new look what do you think"(meet us in the profile reviews)
All Blogs Create Blog My Blogs Bloggers Comments