Hate speech is anything that offends a Democrat.

Misinformation is anything that Democrats don't agree with.

There's one thing that all totalitarian regimes have in common. Their first act when attempting to seize power is to disarm the people so they can't defend themselves, followed by demonizing free speech, forbidding disagreement and punishing anyone who deviates from there dictated party line, banning any religious practices which might compete with a subject's allegiance to the party and then finally eliminating legitimate law enforcement and replacing it with a repressive authoritarian party controlled goon-squad.

Have you noticed that these things seem to be at the center of almost everything on the Democrat's agenda at least over the last 30 years? Have you noticed that their violent goon-squads are now in the streets from coast to coast trying to destroy legitimate law enforcement and their propaganda outlets on television, radio and the internet are tripling down on that effort falsely portraying the violence, rioting, looting and anarchy "peaceful demonstrations?"

And they will stop at nothing, not even mass murder to get their way.

Don't let them have it. Vote them out before it's too late. 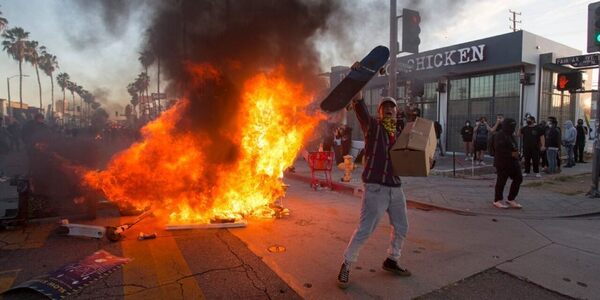 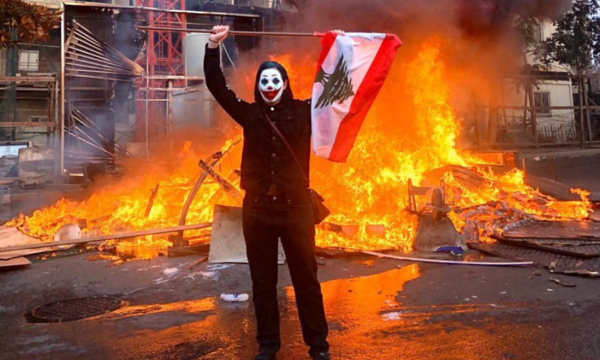 Exactly how dumb the typical Trump supporters are

After over 10,000 documented lies, you still trust Donald Trump

The Collapsing Support for the "so-called" president

A clear inside look at the dysfunctional Donald Trump and the roots of his dysfunctions.

Donald Trump has "twisted behaviors" and "cheating as a way of life" ~ Mary L. Trump

Trump defeated by his own ineptness & corruption, resigns to inevitably being whooped by Biden

DonggOP•Jul 31•Underground Bunker, Eastern Fiji
When the Democrats ban "misinformation," and then tacitly define it as anything they disagree with, they are creating a totalitarian country that only tolerates their single point of view.

That is about as unAmerican as it gets. 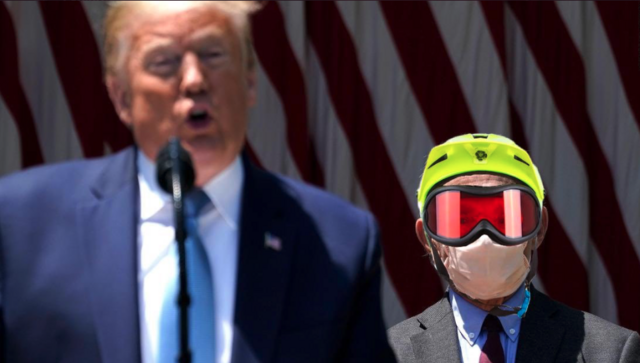 has been spoted in Washington. Now Trump has less than two months to find and destroy the third wave before flu season.Can’t fix stupid. He's gonna be a wackadoodle to the very end. When Dr. Fauci speaks - my ears automatically slam shut.
Post Comment
More Blogs
Record high Oklahoma Covid-19 cases 3 weeks after Trump's rally in Tulsa, OK. This vid is from Dead Zone", the TV show (S2EP14) from 2003 Daily quotes ?? Missing blog Chess geniuses. Once in a lifetime Comet viewing More Blogs
Dongg Blogs
President Trump Is America's (And The Free World's) Last Best Hope Hate speech is anything that offends a Democrat. Just Ordered Some Chinese Takeout From The Local Chinese Restaurant How Marxist Communist Democrats Are Taking Over America's Cities & Attempting A Violent Revolution I Believe That Love Is The Answer The Election Is Not About Trump Or Biden === BREAKING === The Washington Redskins To Change Name Of Team To The Washington N*****S Needs To Be Seen Again And Again And Again Until Americans Learn The Truth What To Expect If The Marxist Democrats' Coup Suceeds RIP Charlie Daniels -- A Great American Patriot ! If Democrats Care About Black Lives Why Are They Murdering So Many Black Babies? === Some Things To Ponder === The Best Is Yet To Come: President Donald J. Trump Gets It. The Democrats Don't. These Black Lives Don't Matter The Universal Hot/Crazy Matrix: How To Find A Girlfriend Or Pick A Perfect Wife I'm The President And Chairman Of RDM: ReinDeers Matter === PLUS BONUS === Another Fake Racism Story Promoted By The Democrat Fake News President Trump's Tulsa Rally Most Popular Political Rally EVER: Viewership Blew Away CNN & MSNBC === Every Single One === Of The Top 20 Most Violent Cities In America Is Run By Democrats !!! It's Simple More Blogs by Dongg (274)
Dongg Contributions
Blog (274) Blogs (274)

Create a Blog
ryandavis5144: "Can you get above 80%?"(meet us in the quizzes)
All Blogs Create Blog My Blogs Bloggers Comments