A story from pretty long ago(2)

We shipped down to Launceston, through a wonderful savage storm, oh what a buzz except for the smell of vomit, on the Princess of Tasmania. Arrested on arrival for long hair and guitar. Hitched down to Hobart without police intervention or interference, but were told to 'Go back to the mainland, we have 5% unemployment here' on applying for work. Somehow then I bobbed up back in Sydney shortly afterwards, without the nameless guy, but I do recall hitching with one chap in a British car, said chap urging me to drive faster faster all the way, over the Snowy mountains - a 6-cylinder Zephyr something I think, he seemed to think it was something special. Later I ended up back in those same mountains for the snow season. 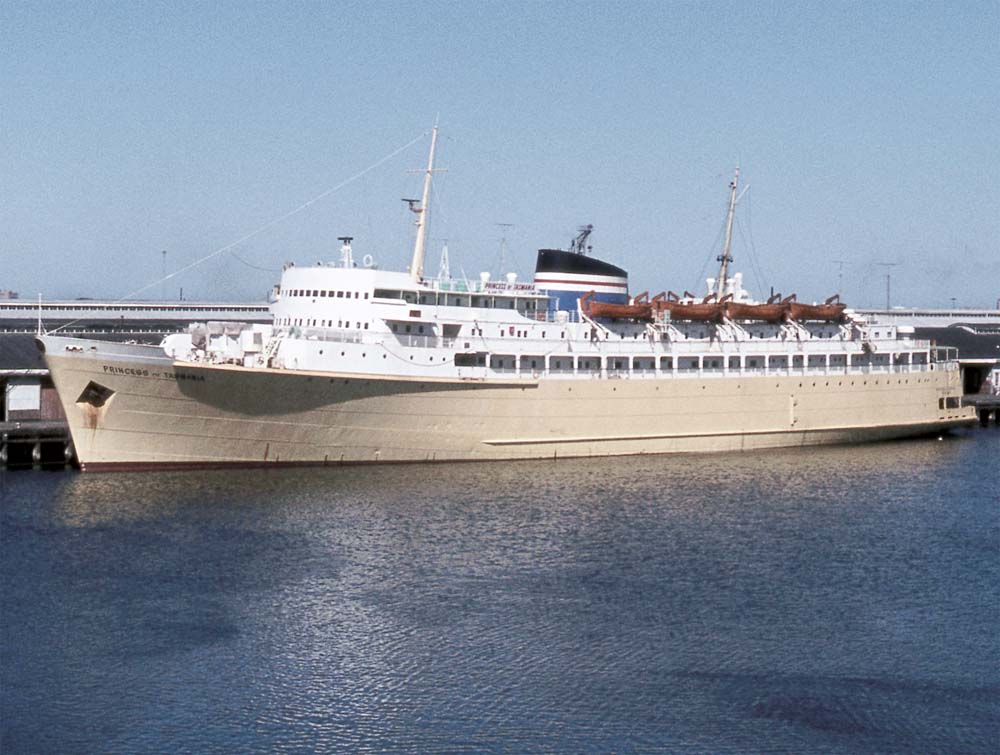 Post Comment
More Blogs
IT is NOT over! Potentially Vaccine Resistant Covid Strains & How They Might Be Dealt With What a Beautiful day. I got stabbed today America 7 Officers fired in Texas due to violations in handling Marvin Scott, a restrained black man - died More Blogs
FargoFan Blogs
60+ years since Bay of Pigs debacle you don't often speak What do you think they are saying? vietnam and angry still, more even! So Sunday is/was pi day! 3.14 The Dreyfus Affair and echoes today High time for the treaty, and embracing the Uluru statement from the heart The earnest atheist and the fervent christian met Listening to a Chinese movie tonight A CS reboot perhaps? That/Those songs 'Something' 'Something in the way she moves' So the student who wants to traverse astrophysics A backyard story, perhaps in two parts (1) I chanced to watch 'Days of being wild' a Wang Kar wai movie from 1990 tonight Credible and damning report on breach of 1948 UN genocide conventions re China and Xinjiang Uighurs steady solid rain So I took the GRE-test today A voice I hear sometimes can help the sleep Something of a nightmare, but a true and funny story - speaking of dreams... Today: Durian and mangosteen More Blogs by FargoFan (296)
FargoFan Contributions
Blog (296) Blogs (296) Poems (20) Poetry (20) Forums (19)

Create a Blog
"PLAY NOW: Trick or Treat"(meet us in the games)
All Blogs Create Blog My Blogs Bloggers Comments