Cowlick... aka you think you're havng a bad hair day?

Thanks to Rock & Roll I stopped parting my hair on the side and started parting my hair in the middle (of my head) around the age of 15. But, changing direction caused a noticeable cowlick. A few years after my hair was to my shoulders and a cowlick didn't matter.

By definition, a cowlick is a tuft of hair that grows in a different direction.

My dad used to say a 'buzz cut' to keep it straight would train your hair and get rid of a cowlick. I only recall one such haircut like that and still suffering from the trauma it caused.

For years, it's been combed straight back. I often wake from having slept on my left side... the side where I used to part my hair and now my hair sticks straight up. A shower and brushing it wet while holding my hand over the spot isn't enough to control the cowlick and it fights me all day.

No gel, no Gorilla Glue... it's all natural! 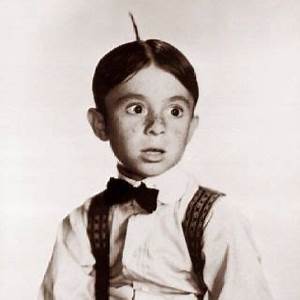 online today!
chatillionOP•Jun 4•Boca Raton, Florida USA
I would hate to think of resorting to a 'du-rag' to fix my cowlick. 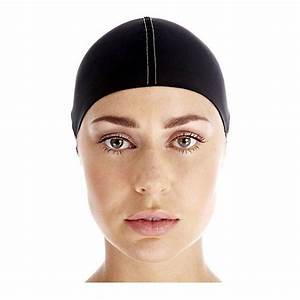 online today!
Lukeon•Jun 4•Port Elizabeth 6000, Eastern Cape South Africa
I dont suppose another 'cowlick' on the first one will cure it?

Post Comment
More Blogs
Teaching death to age 3 Got the Jab? Some Antidotes. Star Fruit, Shikimic Acid THOUSANDS of Trump Supporters Greeted Joe Biden in Pennsylvania Is Trump related to Deontay Wilder?!! confused about the vaccine It's been a VERY long day! More Blogs
chatillion Blogs
I foresee a booster shot in your future... Dusty Hill R.I.P. My dog is bigger than your dog... Coming to you LIVE from... She's 30, married and claims... Panko... autopilot... Let the hacking begin... Conor McGregor down by a leg... Duct-taped on a flight... If I were RICH... Getting on a plane with bedroom slippers... Chestnuts... The Surfside Condo takedown... Joey Chestnut does it again... Rain headed for the holiday weekend... Cosby is out... The death toll is rising... Miami apartment building collapsed... Mango... another season! More Blogs by chatillion (1,044)
chatillion Contributions
Blog (1,044) Blogs (1,044) Videos (165) Forums (141) Threads (6) Polls (5) Recipes (1)

Create a Blog
Alan1556: "Friends or lovers"(meet us in the quizzes)
All Blogs Create Blog My Blogs Bloggers Comments