The Top US general has some things to say

General Mark Milley, the chairman of the Joint Chiefs of Staff, likened Donald Trump’s effort to hold on to power after the 2020 election to Adolf Hitler, saying the president was preaching “the gospel of the Führer” with his lies about the election being stolen, according to a new book by two Washington Post reporters.

As chronicled in 'I Alone Can Fix It', by Carol Leonnig and Philip Rucker, the Pentagon’s top general said shortly before the January 6 insurrection at the Capitol that Trump had led the country to the brink of its own “Reichstag moment,” viewing him as a potential threat to American democracy. (Intelligencer obtained a copy of I Alone Can Fix It, which is due out July 20.)

Trump had appointed Milley to be chairman of the Joint Chiefs in 2018, over the objections of Defense Secretary James Mattis. The Army general’s tenure at the top of the Pentagon had been relatively quiet, until last summer, when he appeared in uniform during an infamous photo opportunity for Trump in Lafayette Square that followed the clearing of protesters in front of the White House. Milley later apologized for creating a “perception of the military involved in domestic politics.”

Although the book chronicles Milley’s concern with Trump dating back to that moment, the general’s worries grew rapidly as the president plunged the nation into chaos following Election Day. Seven days later, Milley got a call from “an old friend” with an explicit warning that Trump and his allies were trying to “overturn the government.” Milley was confident that any attempts by Trump to hold on to power would be thwarted, because the military wouldn’t go along. “They may try, but they’re not going to f*cking succeed,” he told aides. “You can’t do this without the military. You can’t do this without the CIA and the FBI. We’re the guys with guns.”

Trump supporters rallying to his cause in November, calling them “Brownshirts in the streets.” Leonnig and Rucker wrote that Milley “believed Trump was stoking unrest, possibly in hopes of an excuse to invoke the Insurrection Act and call out the military.” The general likened the U.S. to Germany’s fragile Weimar Republic in the early 1930s. “This is a Reichstag moment,” he said, referring to the arson attack on Germany’s Parliament that Hitler used as a pretext to assume absolute power and destroy democracy.

On January 6, Milley watched with disgust as Trump addressed his supporters. Soon after Trump finished speaking, a violent mob of his supporters stormed the Capitol in an attempt to disrupt the certification of the presidential election by a joint session of Congress — and many promised to return for Biden’s inauguration. “These guys are Nazis, they’re boogaloo boys, they’re Proud Boys. These are the same people we fought in World War II,” Milley said a week after the attack on the Capitol.

After Biden took the oath of office on January 20, and Trump was finally an ex-president, former First Lady Michelle Obama encountered Milley at the Capitol and asked how he was feeling. “No one has a bigger smile today than I do,” he said. “You can’t see it under my mask but I do.” 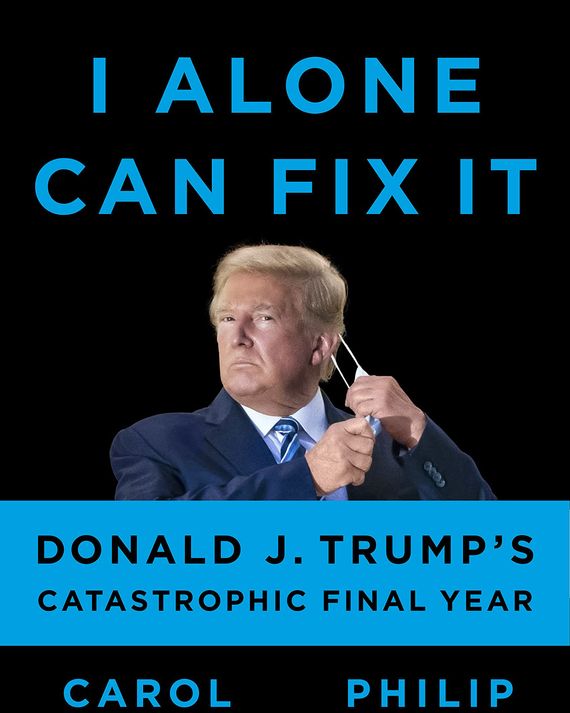 LaFonda•Jul 16•Irving, Texas USA
Two men were arrested as they plan to blow up the Democratic office in Sacramento.

They still believe Trump lies about the election.

You should see the card they had on them.

If the top US general knew Trump would have start a coup he should have had plans in place.

online today!
jac_the_gripper•Jul 17•Tonyrefail, South Glamorgan, Wales UK
In response to: If the top US general knew Trump would have start a coup he should have had plans in place.
I'm not confident that I understand the chain of command fully, but from the news report video above, the US General did have a plan in place.

The US General is commanded by, and owes total loyalty the president, unless the president's command is illegal.

Whether a command is legal, or illegal is subject to the same level of scrutiny as any law. If the US General refuses to act on a presidential command believing it to be illegal, but further due process argues successfully that it was a legal command, the US General could be found guilty of a very serious criminal offence.

Likewise, following an illegal presidential command, for example, one that supported a coup, are clearly constitutional, democratic and criminal issues.

The US General's plan was to very clear about where his loyalty and obedience to the president ended: if Trump commanded him illegally with the aim of a military supported coup he planned to be insupbordinate and defy those orders.

online today!
JimNasticsOP•Jul 17•Kingston, New Jersey USA
As was stated in the video above, it is the responsibility of the voter to vote responsibly.
They should never again vote for such a dangerous corrupt dishonest individual as Trump.
The US presidency carries a lot of power. That should be taken very seriously.
Thus, the voting should be taken just as seriously. Both experience and integrity are important considerations.
Post Comment
More Blogs
time for a road trip ,,,, Where do we get such men? Lt. Col. Stuart Scheller Come back, we need you!! A fantastic evening with K was ruined by my own body. My Blog, My Galactic Kitchen Best Message More Blogs
JimNastics Blogs
Covi-19 Booster shots on hold by FDA for a week as data is carefully studied The wheels of justice are slow, but they do matter. Happy Birthday to the oldest WWII US Veteran with perhaps something to learn about aging well 'Dirty Trickster' well served live US Judge rules that Case against Trump can move forward in Court FBI mishandling of s*xual abuse from Olympics doctor He simply couldn't bear to...... When 2 of the worst US presidents duke it out.....with words. 'Only' 3 1/2 more years of outrageous hypocrisy Elizabeth Hurley at 56. Your Lucky Seven Harris the "most hated VP" Wolves versus Bears Quote of the Day - 9/6/2021 Windows 11 free upgrade for Windows 10 owners. For those who are passionate, here's some recent good six 7 time Emmy Award winner and Beloved Actor Ed Asner dies at 91 The Meteoric crash of Giuliani Dow Jones doing excellent since Biden took office, very steadily up 7 Capitol Police sue Trump, Stone & others for conspiracy & terrorism More Blogs by JimNastics (2,325)
JimNastics Contributions
Blog (2,325) Blogs (2,325) Forums (1,037) Threads (166) Movies (26) Games (12) Videos (7) Quizzes (6) Polls (2) Music (1) Poems (1) Poetry (1) Quizzes (1)

Create a Blog
BostonBlackMale: "serious question"(meet us in the forums)
All Blogs Create Blog My Blogs Bloggers Comments