Major Trump Announcement concerning 2024 and beyond !

Today from The New Yorker;

Satire from The Borowitz Report

PALM BEACH (The Borowitz Report)—Donald J. Trump will skip the 2024 campaign and go straight to claiming that he won, the former reality-show host has confirmed.

Speaking to reporters, Trump said that campaigning in 2024 would be “a waste of time, quite frankly, because I have already won that election.”

Asked how he could have won an election that is not scheduled to occur for another three years, he said, “People are saying that it already did happen. A lot of very smart people are calling me and saying that.”

Trump said that, although he already won the 2024 election, “there was fraud and corruption like you wouldn’t believe.”

“The 2024 election was so stolen it makes the 2020 election look not stolen,” he said. “The fact that I won in 2024 even though it was stolen from me is amazing, and, quite frankly, fantastic.”

Trump lashed out at a reporter who asked if he planned to run yet again in 2028. “I already won in 2028,” he said. “That’s a stupid question and you’re a disgrace.”

Andy Borowitz is a Times best-selling author and a comedian who has written for The New Yorker since 1998.
He writes The Borowitz Report, a satirical column on the news.

Well, there you have it. The Trump cult must be thrilled upon hearing these 'alternate' facts.
Perhaps they will spread them near & far, like they do with other 'alternate' facts (also known as lies).
You can now celebrate and stop spreading lies. 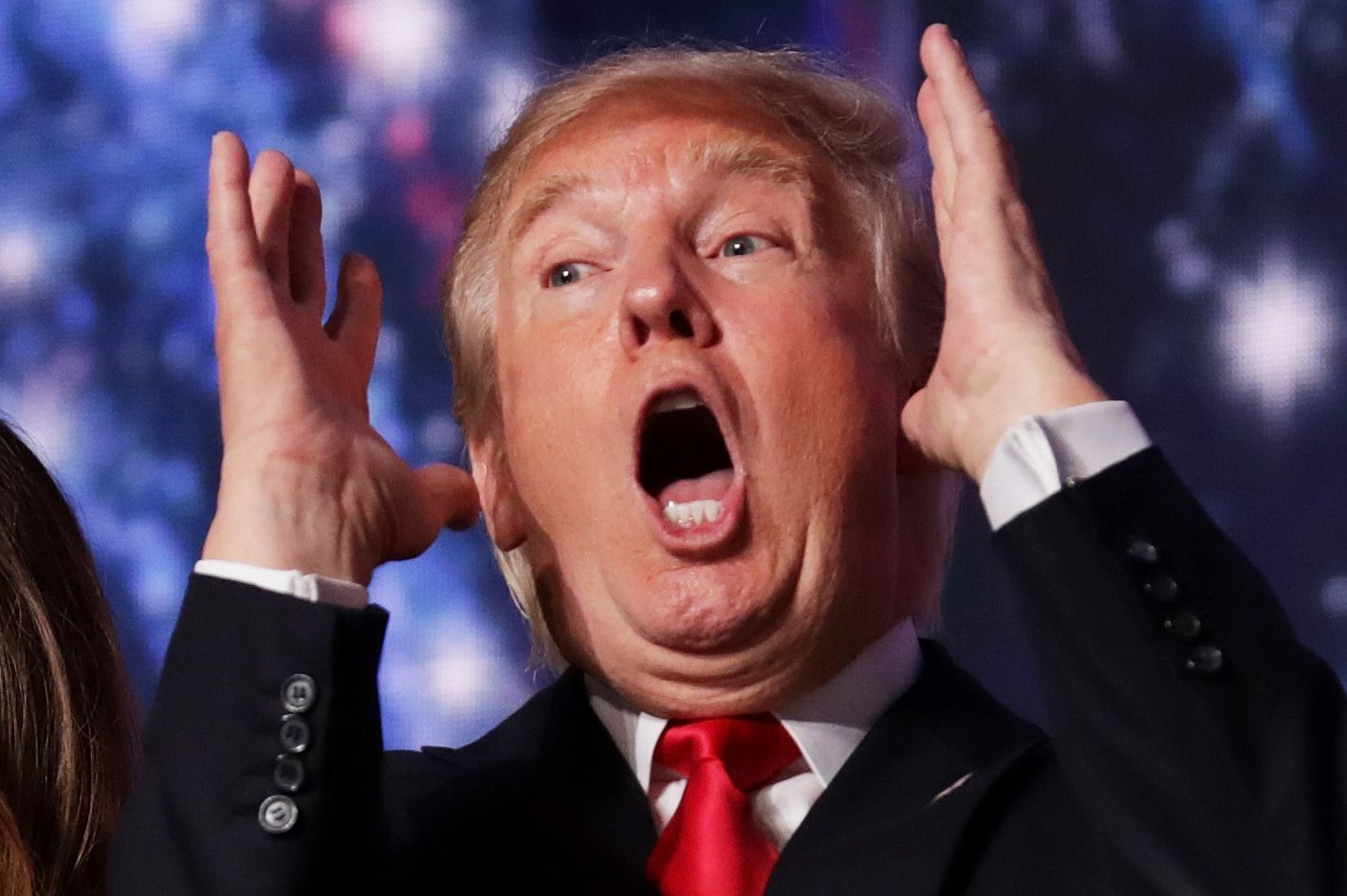 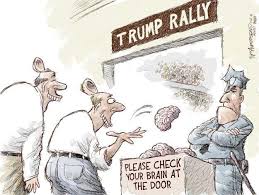 Create a Blog
"PLAY NOW: Memory"(meet us in the games)
All Blogs Create Blog My Blogs Bloggers Comments