Today from The Associated Press; 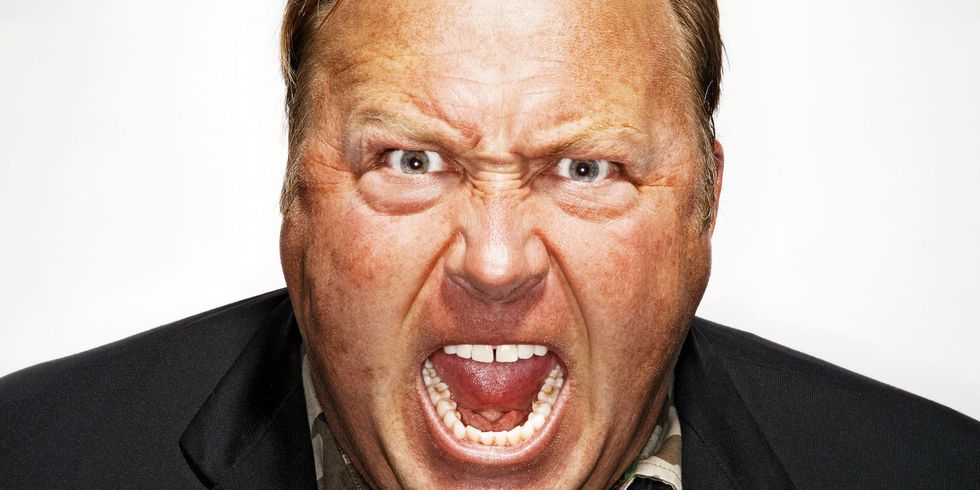 Infowars host and conspiracy theorist Alex Jones was found liable Monday for damages in lawsuits brought by parents of children killed in the Sandy Hook Elementary School shooting over Jones' claims that the massacre was a hoax.

Judge Barbara Bellis took the rare step of defaulting Jones in the defamation lawsuits for his and his companies' "failure to produce critical material information that the plaintiffs needed to prove their claims." The default means the judge found in favor of the parents and will hold a hearing on how much damages he should pay.

Lawyers for the parents claimed Jones and his companies, including Infowars and Free Speech Systems, violated court rules by failing to turn over documents to them, including internal company documents showing how, and if, Jones and Infowars profited from talking about the school shooting and other mass shootings.

"Their pattern of defying and ignoring court orders to produce responsive information is well established," lawyers for the family wrote in a court brief in July.

Jones' lawyers have denied violating court rules on document disclosure and have asked that Bellis be removed from the case, alleging she has not been impartial.

A Texas judge recently issued similar rulings against Jones in three defamation lawsuits brought by Sandy Hook families in that state, finding Jones liable for damages after defaulting him and his companies for not turning over documents. Hearings on damages also were ordered.

JimNasticsOP●Kingston, New Jersey USA
Nov 15, 2021●2,401 Blogs●18,219 Comments
#2
Still, it's nice to see justice catching up with a long term big mouth liar.
Hopefully, now that the horrendous Trump era is over, common decency will take a more front row position.
Reply
Report
Post Comment - Let others know what you think about this Blog.

US Gov't Lab Develops Game-Change Battery Tech With Military & Green Uses
Get ready for 'The Pit'
Happy Swiss Day
If we found out the world/powerful are corrupt....so what?
So I have a language exchange contact in skype
Goodbye Freya...
More Blogs

Create a Blog
Post Comment back to top
Report Blogs that break rules, are offensive, or contain fighting. Staff may not be aware of the Blog Abuse, and cannot do anything about it unless you tell us about it. click to Report Blog Abuse »
If one of the comments is offensive, please report the comment instead (there is a link in each comment to report it).
chatillion: "Hmmm... let me think about this."(meet us in the blogs)