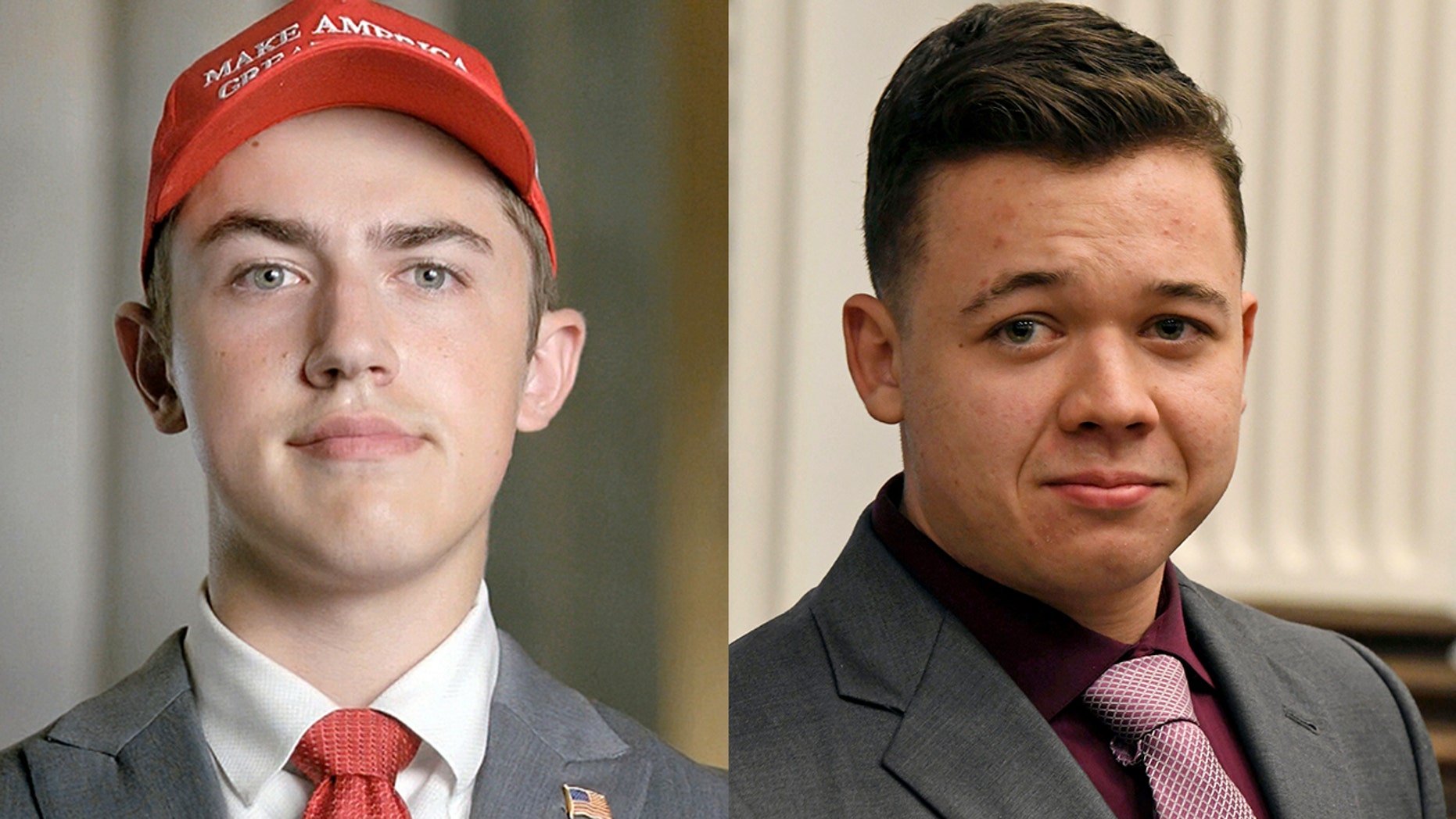 "The parallels between me and Kyle Rittenhouse are impossible not to draw," Sandmann wrote in a column for the Daily Mail in which he directly reached out to lend support. "The way the media has treated you is terrible, and you don't have to face it alone."

The Left LIES. They are pathogical, constant liars.

And that's defamatory. It isn't news, and there is no defense against defamatory lies. 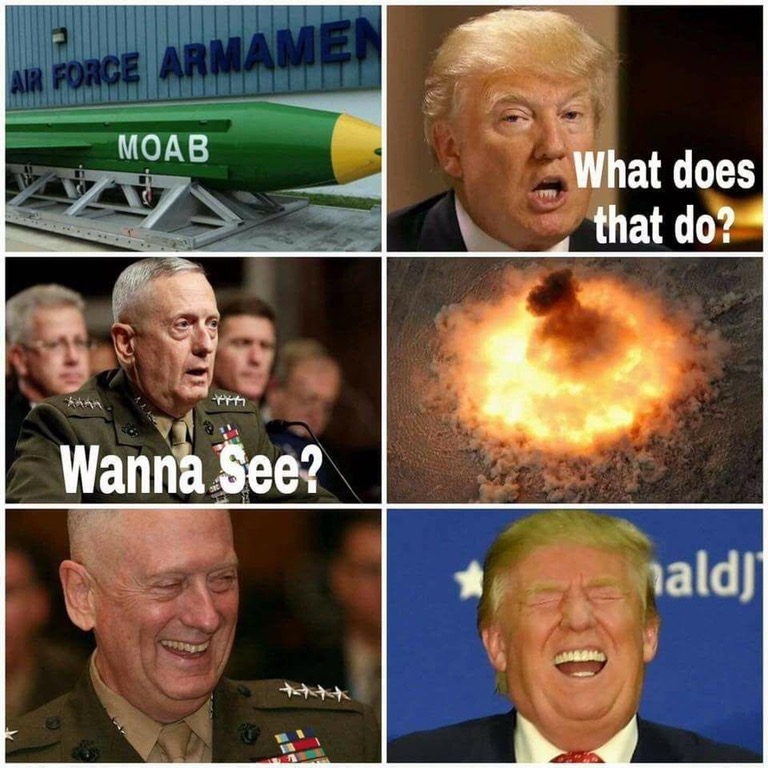 online today!
secretagent09●NJ Transplant, North Carolina USA
Nov 20, 2021●2 Blogs●354 Comments
#3
Like I said earlier today, this isn't over yet. Rittenhouse's attorney has received so many death threats for him and his family that he can no longer use his phone.

These are not good people.

Since I've been keeping an eye on the Left (I suppose my wakeup call was around 1981... when who I thought was just a mom-aged lady, spewed serious hatred), these are the ones driven by base, primal emotions.
Reply
Report

Kyle deserves a medal. I sincerely hope he sues the outrageous propaganda Media that tarnished his name.

Personally, I think it's a bit weird how you can openly carry a gun in American but law/statutes according to Wisconsin Law........innocent on all counts was not only just, it was justice served on a cold platter.

Kyle is a true example of an honest kid (17 at the time) defending his right to bare arms.

I could be wrong here but Kyles actions saved many. We'll never know but he's well within his rights to defend his Dads home and get rid of paedophile a-holes that point guns (pistols) at his head.

Kyles a bloody legend in my book
Reply
Report

Our legal system is largely broken. It's about laws, not justice. Too many judges are corrupt. Too many prosecutors are inept, mendacious and use dirty tactics to get what they want.

And too many defense attorneys don't believe in what they *should* be doing.

How will we fix that?
Reply
Report

online today!
galrads●Dublin, Ohio USA
Nov 20, 2021●101 Blogs●1,143 Comments
#8
The prosecutors primary job is to find the truth, not necessarily win a case.
The sad point about the Rittenhouse prosecutor is he prosecuted just to win at any cost including people losing the right to defend ourselves if he won. Let’s go brandon.
Reply
Report

... And even offers to Assist Kyle with his suit(s) against CNN.

CNN's ratings are so Low, it's difficult to see how they sell airtime to sponsors.
Kyle's suit(s) might wipe 'em out ...

In a sense - It's not Kyle's Opportunity to sue 'em, it's his DUTY ...
To ensure that such Reckless behavior Must NEVER Be Tolerated Again.

Bentlee●Smith Falls, Ontario Canada
Nov 21, 2021●32 Blogs●839 Comments
#11
Bo, I missed putting a title on the comment for the video. It's Ammon Bundy, remember the Malheur Refuge event, and the murder of Lavoy Finnicum? The Bundy Ranch stand-off etc. The BLM land grab over-reach, a lot of constitutional similarities involved with this recent Rittenhouse win.

Create a Blog
Post Comment back to top
Report Blogs that break rules, are offensive, or contain fighting. Staff may not be aware of the Blog Abuse, and cannot do anything about it unless you tell us about it. click to Report Blog Abuse »
If one of the comments is offensive, please report the comment instead (there is a link in each comment to report it).
LifeThirst: "Happy Valentine’s Day "(meet us in the ecards)