Stock market Amazing since Biden's election. The best in MANY decades ! 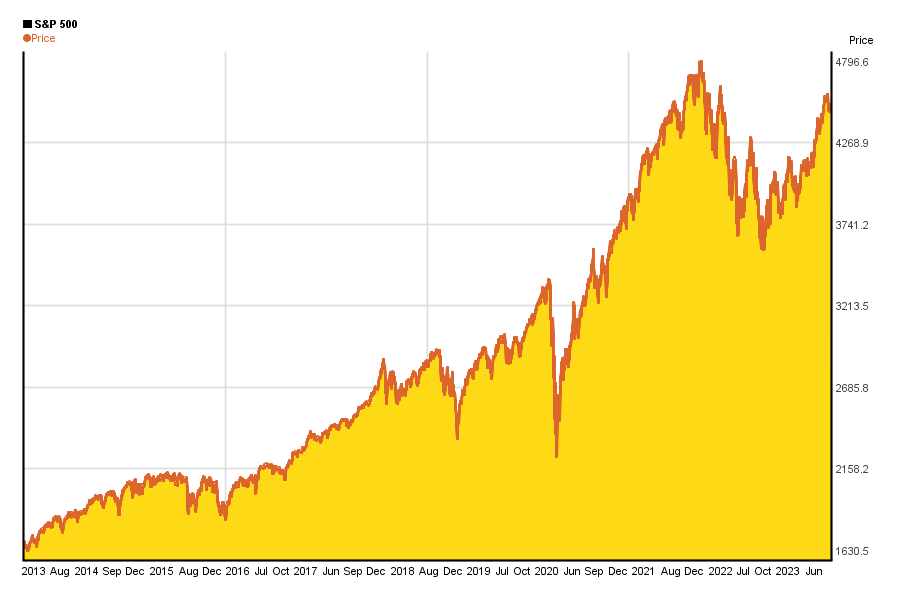 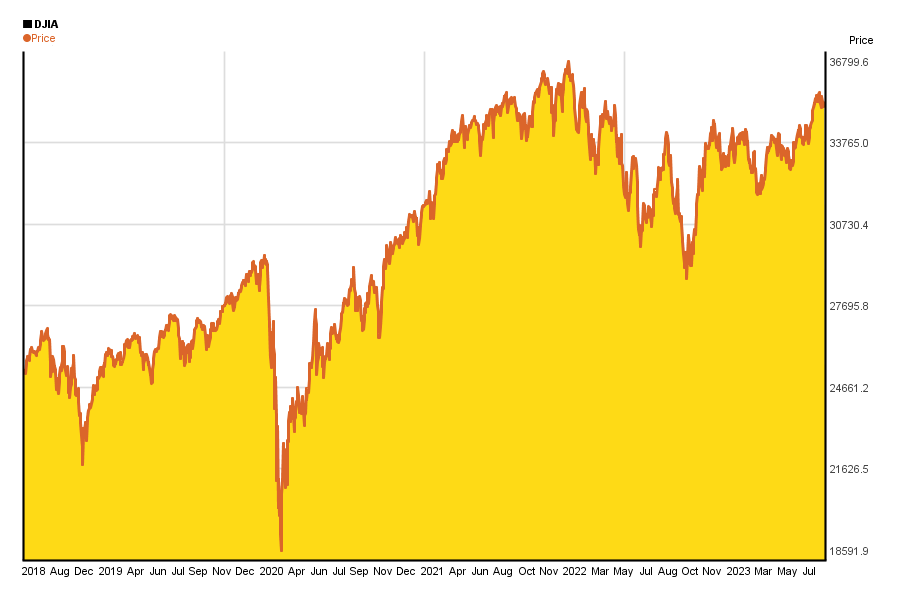 Of course, some will try to come up with lame excuses, ignoring the re-juvinated economy.
Here's a particularly lame one;

The Stock Market Just Loves Biden Not Getting Things Done

IF that were true, it would prove, that even not doing anything, would be a lot better than the harm done by the last loser corrupt "so-called" president, who inherited a growing economy and turned it into a near record collapse.

But then, apparently, the economy isn't really important to the GOP

Or could it simply be more hypocrisy ?

Comments DisabledThe author has disabled comments for this blog.

Edelweiss - CH I - The ALGORHYTHM [ X ]
The Pool Tournament Championship Night - part 1
The bad effects of smoking
Playing it by Ear
The end is Nigh!
Edelweiss - Beginning [ II ]
More Blogs

Create a Blog
back to top
Report Blogs that break rules, are offensive, or contain fighting. Staff may not be aware of the Blog Abuse, and cannot do anything about it unless you tell us about it. click to Report Blog Abuse »
If one of the comments is offensive, please report the comment instead (there is a link in each comment to report it).
Flowerchild87: "R u the one"(meet us in the quizzes)