Students often ask 'What is it to be Australian'

Tonight, having spent 2 weeks gorging out on the Italian Napolitan drug gang series Gomorrah, I happened to look up the old Jack Irish series on ABC TV and discovered two Jack Irish Specials. Watching and hearing the laconic ironic slightly tongue in cheek script I thought, that's partly it. You won't hear such smart flip witty self-deprecating dialogue elsewhere, such tart humour, will you. The Italian series was totally devoid of humour, slick and bloody though it may have been. 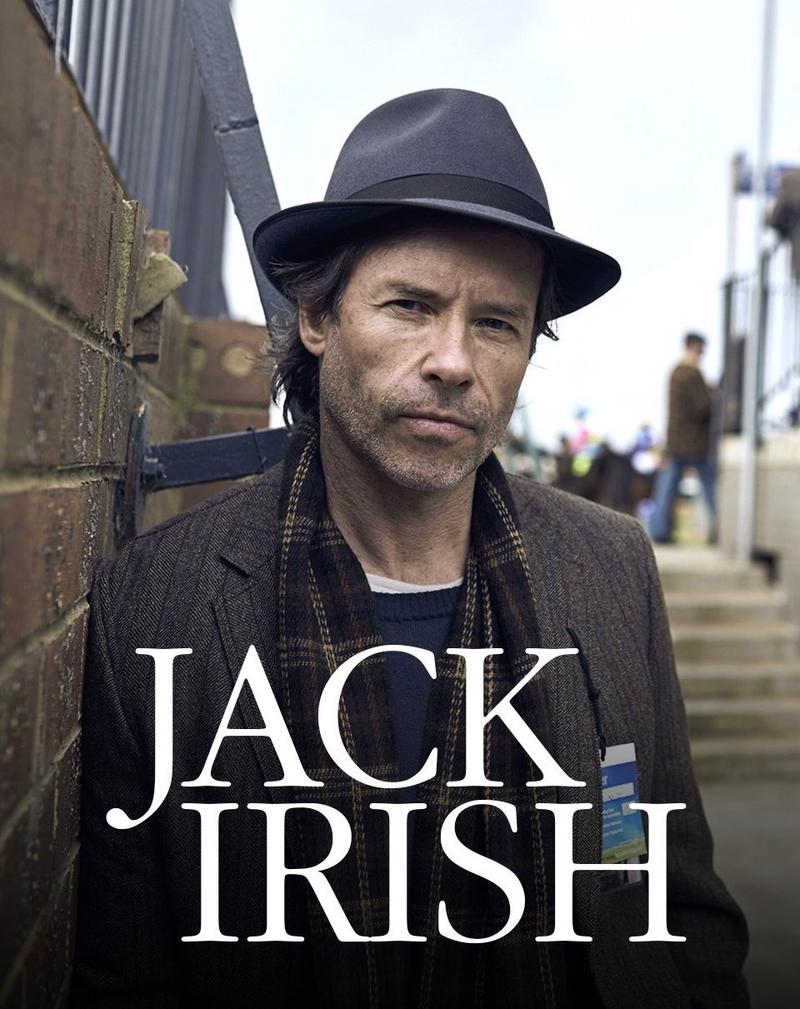 MrBoDangles●Auckland, New Zealand
Dec 24, 2021●1,107 Comments
#1
Perhaps you should ask Pat? It's amazing when a dinkie die ocker has no come back. Perhaps Pat should trade his passport in whilst following mummy around in Finland with his "9th gen passport" on holiday.

online today!
FargoFanOP●sydney, New South Wales Australia
Dec 24, 2021●442 Blogs●2,816 Comments
#2
@mrbod what the hell - you take this thread to be an opportunity to attack another here? Go and jump into Mount Ngauruhoe.
Reply
Report

pat8lanips●babinda, Queensland Australia
Dec 25, 2021●81 Blogs●3,858 Comments
#5
To address the topic, it means different things to different people. We're generally a country of migrants, maybe 3 or 4 % indigenous. Am I more Australian than somebody who arrived later and settled here? On paper, no. In reality yes. Indigenous folks may see me as less so than them. It Mildly amuses me folks can be jealous of another person's distant relatives migrating in the 1700's, when their distant relatives migrated 20 or 25 years later.

In comparison to most other countries have been to, we're spoiled rotten. Great standard of living, excellent medical system, welfare safety net etc etc. We do have a lot of unique and interesting wildlife, many of which are potentially dangerous. But we do our thing and don't take it too seriously.

Maybe others are fed an image that we all eat nothing but vegemite and barbecued shrimp (prawns we call them) and drink fosters. Paul Hogan presented an image which is pretty much a comical exaggeration, but it did wonders for our tourism. For such a large country, there is little diversity of Australian accents, a few words are different in Perth or Adelaide but nothing compared to English accents which can be completely different 30 miles down the road. We don't have anything like the class systems others do,

I like visiting other countries and seeing how they do things, I also like coming home afterwards.
Reply
Report

HAVING THREE OR MORE VERSUS TWO CHILDREN
Living vicariously through me !!!!!
Modern Day Elephant Man (or something like that)
GOP rep says illegal migrants sent ‘pallets’ of hard-to-find baby formula
THE HUMAN BRAIN why so intelligent?
Profiling 2.0
More Blogs
Meet the Author of this Blog

Retired but teaching and studying every day, travelling whenever I can and at home wherever I happen to be. From a small family but wishing I were part of a larger one. My students are scattered all over the world, as is my family. Language is a part [read more]

I thought I should remind the pillars of democracy
Playing the magic square puzzle...
Hundertwasser - Wellington NZ 1970s
Well the computer service attendant said
Walking out today, I slipt
A blog judger
My long time friend and student is a contralto I think
Watched 'Mark Felt: The man who brought down the White house' tonight.
Christmas eve in Xujiahui
On watching the history of Nazi invasion of Norway
Anzac day yesterday. Uncle Norman died in 1943
My Mathologer 'Feynman point in pi' t-shirts arrived yesterday
Julian Assange - late night live with Julian's father
So USA excludes China from space cooperation but permits and depends on Russian participation
Sadly I see she has deleted her profile again when she is the only one writing of feelings
A little science for those here who tout ivermectin
MY RUSSIAN STUDENT WILL drive 19 hours this week - Ufa to Moscow
Two times I regret not having asserted myself
Tomorrow both new and old students
So the chemistry lesson went well
More Blogs by FargoFan

Create a Blog
Post Comment back to top
Report Blogs that break rules, are offensive, or contain fighting. Staff may not be aware of the Blog Abuse, and cannot do anything about it unless you tell us about it. click to Report Blog Abuse »
If one of the comments is offensive, please report the comment instead (there is a link in each comment to report it).
ali110: "Personality"(meet us in the forums)