ARE YOU KIDDING ME? Never heard of him before today, but then... these new TikTok trends are a bit foreign to me By the way, how does one amass millions of fans by doing what he does? It's so unrealistic, to me. 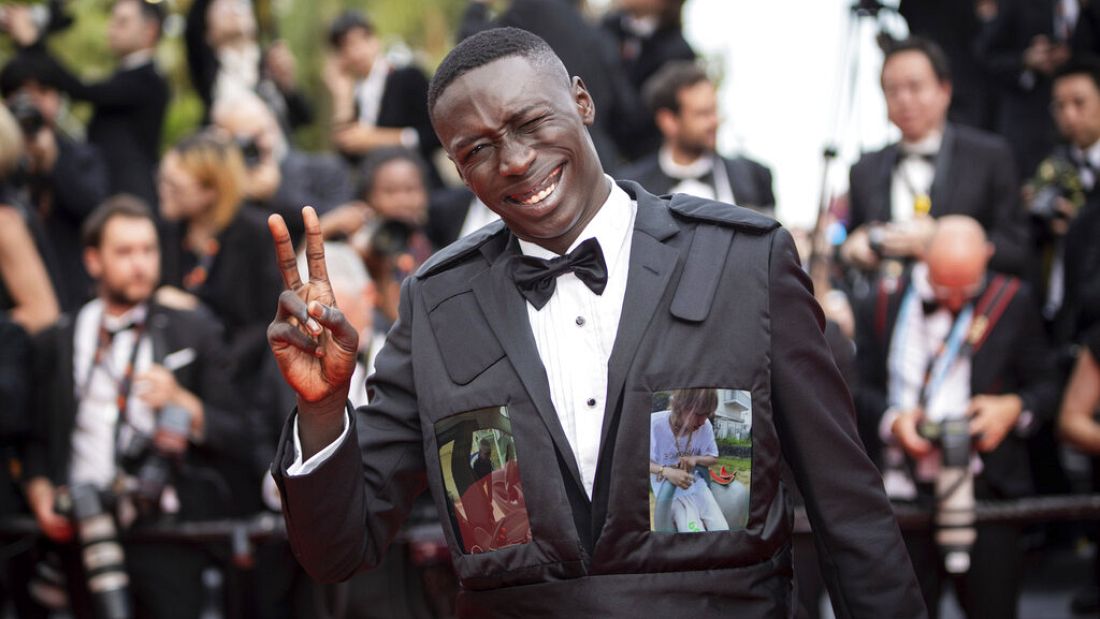 By Euronews • Updated: 24/06/2022
Wordless comedian Khaby Lame has officially become the most followed TikTok star on the planet.

The social media star, who was born in Senegal but grew up in Italy, previously worked in a factory. He joined the platform in March 2020 after losing his job. His real name is Khabane Lame.

Lame quickly gained popularity on the app with his humourous, yet wordless, videos which largely consist of him silently mocking other Tik Tokers, especially those suggesting "life hacks".

Didi7OP●Central, Chaguanas Trinidad and Tobago
Jun 28●49 Blogs●390 Comments
#1
This is a sample of his 'work':
Reply
Report

Finding Peace in one's space, and with others.
WOW!...Last week was really my worst week this year (so far)...and I'm still recovering.
GOOGLE is celebrating the Steelpan...nice:)
....and then there's GOD's LOVE.
The Story Of How God Helps - an inspiring story
The strangest trivia… unbelievable but absolutely true!
When we forget…
Today's inspiration...Appreciating the challenges that others face can be life changing
Stop breathing…if you can.
Happy World CHOCOLATE Day!!!!
How To Love Your Enemies
The largest Lake of Tar in the world...
Flying high and going strong! 86-year-old becomes the world's longest-serving flight attendant
Khaby Lame becomes world's most followed TikTok star with 142 million fans... EH???
Trinidad & Tobago...the land of the Hummingbird.
Some things I’ve learnt along the way…(pt. 3)
Russian journalist sells his Nobel prize for a record $103.5 million to help Ukrainian children. WOW
Dating disasters
Some more Trini trivia...Our national musical instrument.
A little Trini trivia... "Liming" is we ting
More Blogs by Didi7

Create a Blog
Post Comment back to top
Report Blogs that break rules, are offensive, or contain fighting. Staff may not be aware of the Blog Abuse, and cannot do anything about it unless you tell us about it. click to Report Blog Abuse »
If one of the comments is offensive, please report the comment instead (there is a link in each comment to report it).
steve1223: "Valentine's Day"(meet us in the puzzles)