cidraonMarkaryd, Kronoberg Sweden10 Posts
cidraonMarkaryd, Kronoberg Sweden10 posts
Français: deux points, bien sûr, not for how it sounds but because it has mostly regular irrealis verb forms (subjonctif, conditionnel). The ability to talk about things as options, hypotheses and thought experiments—the ability to think ahead, is sadly missing from Swedish since approximately 30 years.

Swedish has two cases but my dialect has 4-7, depending on how we count. Polish has 8 cases; the same functions and endings as Scanian + vocative. Sometimes when I study Polish I feel strangely at home, like coming back to a world which is supposed to have ceased to exist 100 years ago, offering tidbits of my mothertongue. The same with Lithuanian, though I have to get used to stressing the locative /??/-suffix. It feels provocative and scary. ^^
Reply
#6
Jun 13, 2021 12:30 AM CST Languages and accents.

I find some versions of the German accent interesting (ex. Karl Michael Vogler) 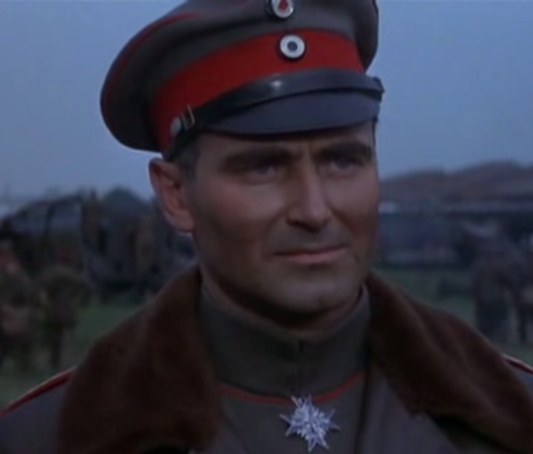 DeTempsEnTempsGlendale, California USA8 Posts
DeTempsEnTempsGlendale, California USA8 posts
Languages and accents :
interesting, for sure those out of USA have the ability of speaking foreign languages anywhere from 2 to 4 average. Myself I speak fluently 3 plus.
"Language is Power".
accents : not all accents can be appealing to human ear. There are accents you want to close your ears and run away.
My favorites on the accent lists are le français et l'espagnol.
Reply
#8
Jun 13, 2021 6:40 PM CST Languages and accents.

The dolcit tones of the Donegal accent sure are honey to the ears though...
If the Beatles were Irish

French accents can sound like something stuck in their throats

I prefer my Texas twang

The dolcit tones of the Donegal accent sure are honey to the ears though...
Well I'm sure your ears are a rather unsuitable place for a Donegal man to put his honey,,,

https://youtu.be/aFjH4ZqwOB4
Maybe you should stick to your American comedy. I did'nt find it funny in the least

online today!deedee123xoLimerick, Ireland13 Threads 3,739 Posts
deedee123xoLimerick, Ireland3,739 posts
michaelright: Well I'm sure your ears are a rather unsuitable place for a Donegal man to put his honey,,,
Any self respecting man wouldn't touch off that yoke with an infected Mickey borrowed from a rabbit goat.
Reply
#16
Jun 16, 2021 5:30 PM CST Languages and accents.

Reply
Post Comment - Post a comment on this Forum Thread
More Threads
Why "favourite" me if they don't communicate?! Where is the list of who wants to meet me Any women up for reflexology session next weekend. One Man What percentage of accounts on this platform are fake accounts? say hi Adam and Eve Fall in Love with a Blank Picture? TimeMachine Ugly women . V beautiful women. More Threads
Report threads that break rules, are offensive, or contain fighting. Staff may not be aware of the forum abuse, and cannot do anything about it unless you tell us about it. click to report forum abuse »
If one of the comments is offensive, please report the comment instead (there is a link in each comment to report it).

Post Comment back to top
kurniawati: "are you worthy to be my last?"(meet us in the quizzes)