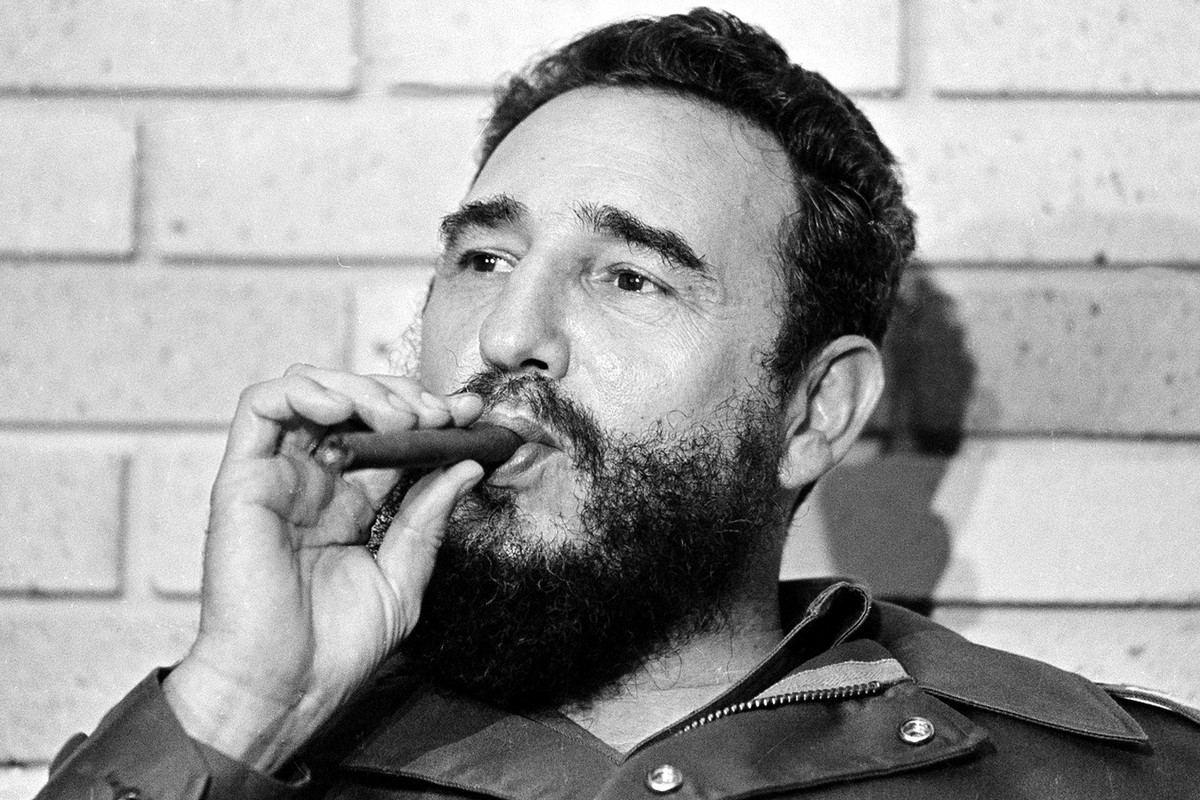 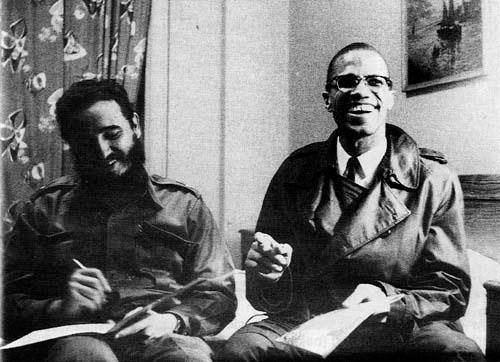 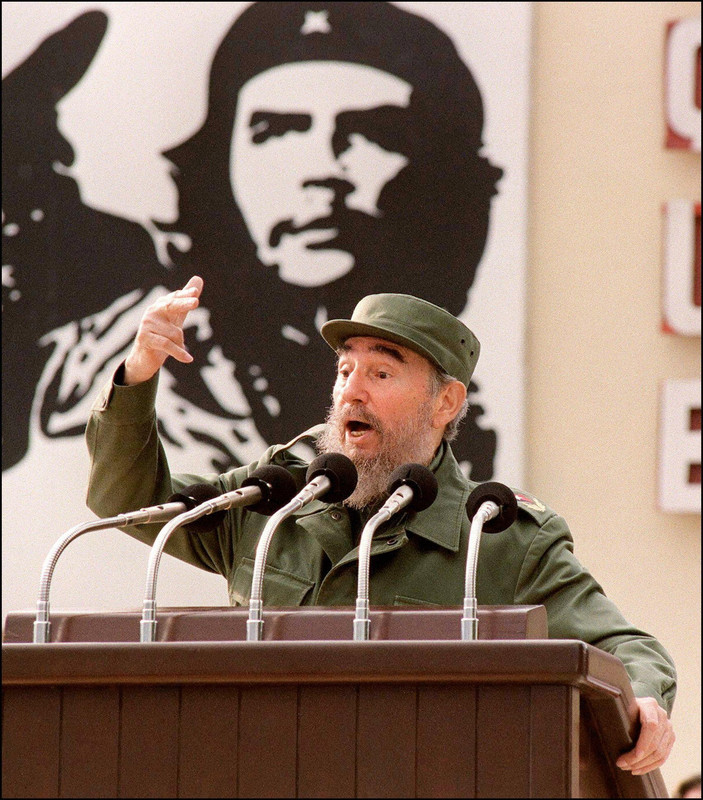 why don't you admire and talk about all the good which Tito did for the once Yugoslavia?
Tito was a good guy I believe, as Pat said above, I respect all opinions, doesn't mean I agree with them..

online now!galradsDublin, Ohio USA2,356 Threads 300 Polls 45,089 Posts
galradsDublin, Ohio USA45,089 posts
Name_Taken_Too: Tito was a good guy I believe, as Pat said above, I respect all opinions, doesn't mean I agree with them..
george washington, abe lincoln and jimmy carter would smack your hoes around

"Condemn me. It does not matter. History will absolve me."
Fidel Castro
Hated Capitalism,and managed to die on Black Friday!

Listen Dino, I heard that Mandela and Mu'ammar Al-Qadhdhafi were pals.
Did you read the same?
Some good photo's Ozzie.. 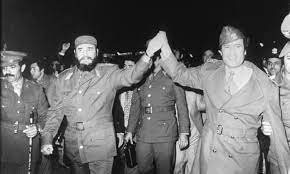 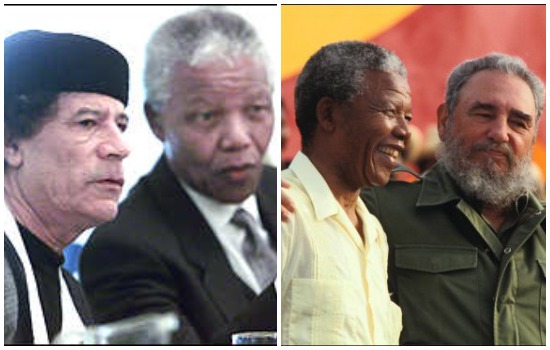 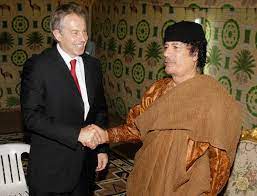 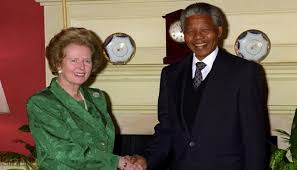 It was wrong, just plain wring to take that leader of Libya out.
Lockerbie or not. Must have been grand politics.
Even Saddam I'm not sure it was right, but I know his son was an azz.

online now!GrandsiozzieOslo, Norway3 Threads 803 Posts
GrandsiozzieOslo, Norway803 posts
My dyslexia is getting worse.. hmm age?
Reply
Post Comment - Post a comment on this Forum Thread
More Threads
3 sides to a story...! Have we been visited by an alien intelligence Nigel Farage kicks back at Andy Murray over Djokovic row We Have A New Mayor of Dublin Which is the best apps for video calling and chatting? Blood and soul in close ones? What Are You Wearing Words are like weapons they wound sometimes------ CS WINE BAR 2022 Catch covid More Threads
Report threads that break rules, are offensive, or contain fighting. Staff may not be aware of the forum abuse, and cannot do anything about it unless you tell us about it. click to report forum abuse »
If one of the comments is offensive, please report the comment instead (there is a link in each comment to report it).