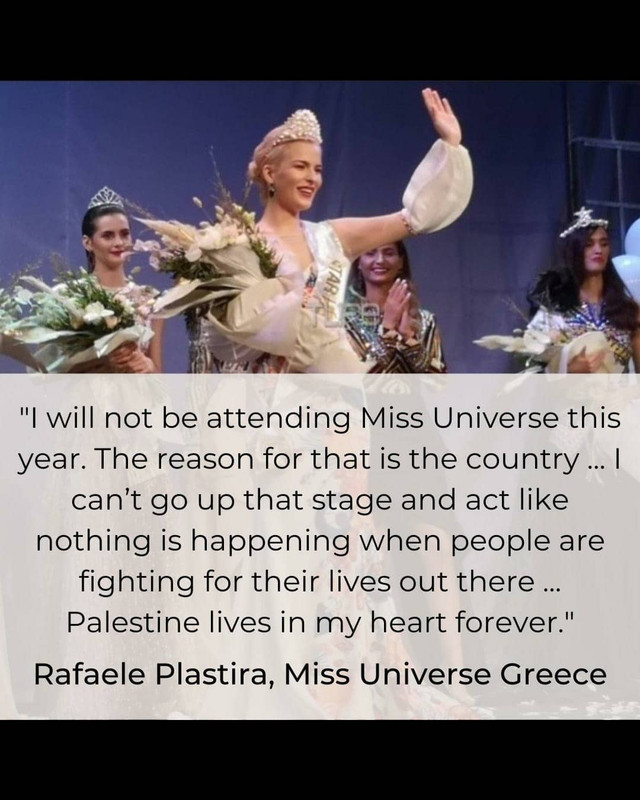 Belgium’s foreign office has announced on Wednesday that it will label all products produced in West Bank Israeli settlements, considered illegal under international law.

"Palestinian Authority Prime Minister Mohammed Shtayyeh has hailed Belgium's decision to label products made in illegal Israeli settlements in the occupied Palestinian territories as a "move in the right direction." 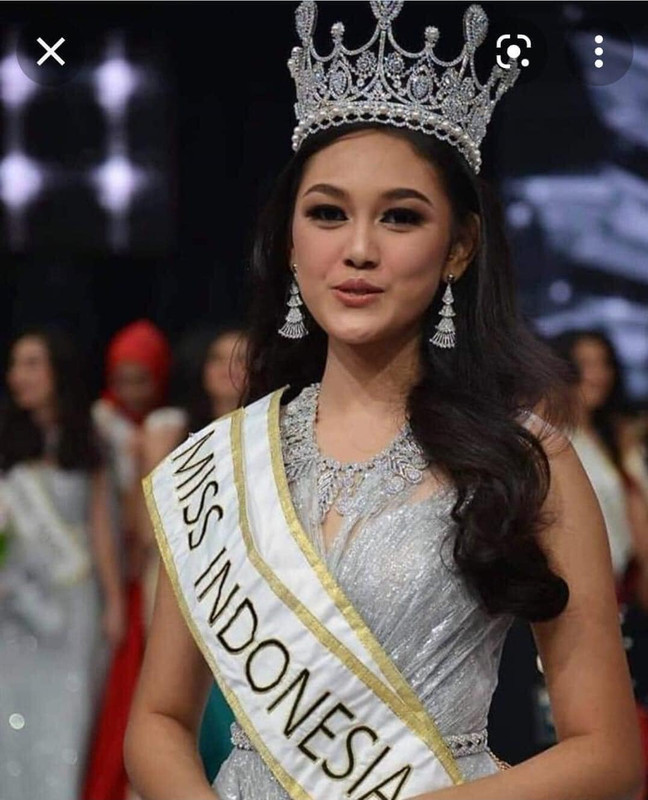 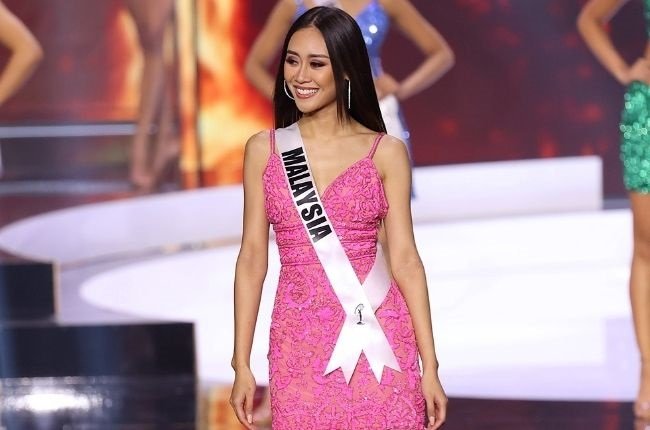 "Attempts to whitewash "Israel" with beauty contests and similar events are rapidly multiplying, it is becoming increasingly difficult to turn a blind eye to their appalling and ever-mounting war crimes, notably during their assault on Gaza last May which saw the murder of over 230 Palestinians, including women and children.

Israeli violence does not end here, as administrative detention by the occupation forces alone has created a crisis of human rights violations, where prisoners have reached their 110th day of hunger strike in protest of the poor and abusive prisoner conditions." 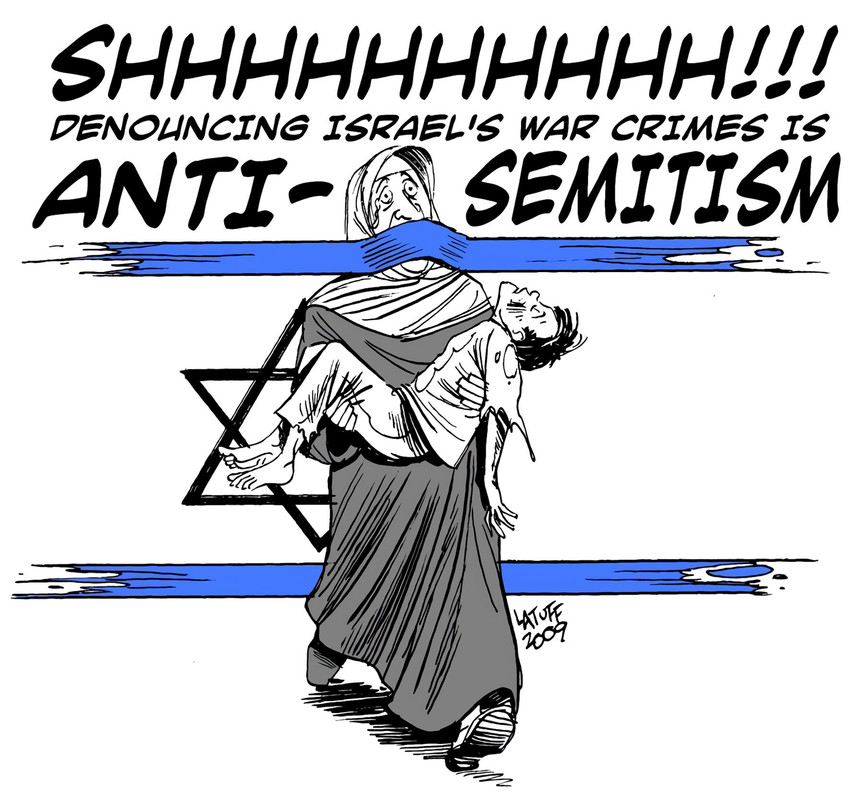 That's a weakness of virtue signalling, always trying to think which id the most awesome stance to take.
Reply
#8
Nov 27, 2021 5:28 AM CST Why boycott?

That's a weakness of virtue signalling, always trying to think which id the most awesome stance to take.
Yes, I have addressed this question in other threads Pat, the greater good of the whole people I would is more important than a few happy Arabs not giving a feck because they are okay..
Reply
#9
Nov 27, 2021 5:34 AM CST Why boycott?

That's a weakness of virtue signalling, always trying to think which id the most awesome stance to take.
And I would say it's akin to Jews working for the Nazi's in WW11..
Reply
#11
Nov 27, 2021 5:40 AM CST Why boycott?

Why should some illegal settler be allowed to make money from that?
"The BDS movement wants to end Israel’s occupation of territories captured in the 1967 war, end discrimination against Arab citizens of Israel and promote the rights of Palestinian refugees to return to family properties lost in the war surrounding Israel’s creation in 1948. Israel says the Palestinian “right of return” would lead to a massive influx of refugees that would mean the end of the country as a Jewish state.

For the BDS movement, SodaStream’s pullout from the West Bank was part of a domino effect that would see more companies sever interests to spare their bottom line. “This is a clear-cut BDS victory against an odiously complicit Israeli company,” said Omar Barghouti, a co-founder of the movement. He said it would continue to target SodaStream because its new factory is located in an area where Israel has in the past proposed to resettle Bedouin Arabs. The company employs more than 300 Bedouins."
Reply
#14
Nov 27, 2021 5:44 AM CST Why boycott?

Name_Taken_TooBelfast, Down Ireland75 Threads 1 Polls 4,113 Posts
Name_Taken_TooOPBelfast, Down Ireland4,113 posts
The Palestinian people are under a brutal and illegal Israeli occupation and Israel is carrying out an apartheid system worse than that of South Africa, where the Palestinian people are being denied their land, identity, freedom and basic civil and human rights... It was wrong in South Africa, why is not wrong in Palestine?
Reply
#17
Nov 27, 2021 5:52 AM CST Why boycott?

Reply
Post Comment - Post a comment on this Forum Thread
More Threads
WW3 Gaslighting Why are rich british people fat? 3D-printed steaks are now being served in restaurants Good Morning everyone Do you fully accept of the different sides to you? 3 sides to a story...! For people who .... would women or men...censor speech more? Travel restrictions lifted More Threads
Report threads that break rules, are offensive, or contain fighting. Staff may not be aware of the forum abuse, and cannot do anything about it unless you tell us about it. click to report forum abuse »
If one of the comments is offensive, please report the comment instead (there is a link in each comment to report it).