I think Kim Jong II is just saber rattling again, dreaming he made Burrito's before Taco Bell, he will probable fire a few rockets off now, he is thinking maybe when Pepsi bought Taco Bell (The end of the good Taco Bell's) ... but he keeps denying that Burritos were made before his family started making them in 2011...!!


I think Kim Jong II is just saber rattling again, dreaming he made Burrito's before Taco Bell, he will probable fire a few rockets off now, he is thinking maybe when Pepsi bought Taco Bell (The end of the good Taco Bell's) ... but he keeps denying that Burritos were made before his family started making them in 2011...!! 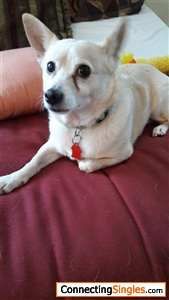 Before the development of the modern burrito, the Maya civilization of Mexico used corn tortillas as early as 1500 B.C. to wrap foods, with fillings of chili peppers, tomatoes, mushrooms, squash, and avocados. Historically, the Pueblo peoples of the Southwestern US also made tortillas filled with beans and meat sauce and prepared much like the modern burrito. But these preparations could also be said to be the origin of the simpler taco, rather than the modern burrito.

The precise origin of the modern burrito is not known. In the 1895 Diccionario de Mejicanismos by Feliz Ramos i Duarte, the burrito or taco was identified as a regional item from the Mexican state of Guanajuato and defined as "Tortilla arrollada, con carne u otra cosa dentro, que en Yucatán llaman coçito, y en Cuernavaca y en Mexico, taco" (A rolled tortilla with meat or other ingredients inside, called 'coçito' in Yucatán and 'taco' in the city of Cuernavaca and in Mexico City). Some have speculated that it may have originated with vaqueros, the cowboys of northern Mexico in the 19th century.

An often repeated piece of folk history is the story of a man named Juan Méndez who sold tacos at a street stand in the Bella Vista neighborhood of Ciudad Juárez during the Mexican Revolution period (1910–1921), while using a donkey as a transport for himself and his food. To keep the food warm, Méndez wrapped it in large homemade flour tortillas underneath a small tablecloth. As the "food of the burrito" (i.e., "food of the little donkey") grew in popularity, "burrito" was eventually adopted as the name for these large tacos.

Another creation story tells of Ciudad Juárez in the 1940s, where a street food vendor created the tortilla-wrapped food to sell to poor children at a state-run middle school. The vendor would call the children his "burritos", because burro is a colloquial term for a dunce or dullard. Eventually, the somewhat derogatory, but endearing, term for the children was transferred to the food that they ate.

In 1923, Alejandro Borquez opened the Sonora Cafe in Los Angeles that later changed its name to El Cholo Spanish Cafe. Burritos first appeared on American restaurant menus at the El Cholo Spanish Cafe in Los Angeles during the 1930s. Burritos were mentioned in the U.S. media for the first time in 1934, appearing in the Mexican Cookbook, a collection of regional recipes from New Mexico that was written by historian Erna Fergusson. In 1956, a frozen burrito was developed in Southern California.:?192? 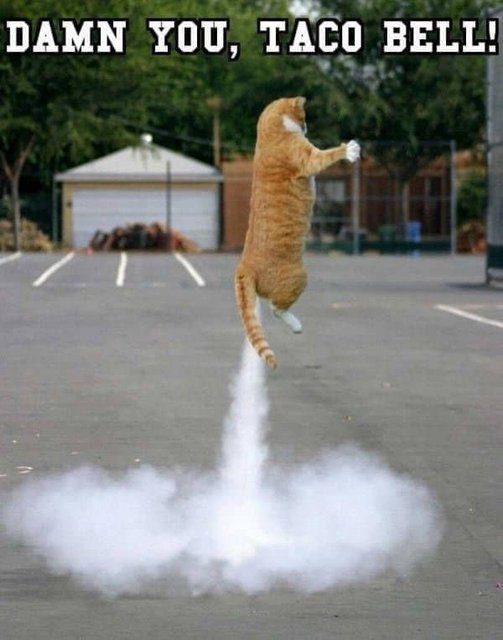 Reply
Post Comment - Post a comment on this Forum Thread
More Threads
DAVOS 2022 - Build Back Better What do Islanders like to do when they are not wasting most of their time online? Paul Pelosi Jr the culling of man Does Islam Really Say It’s Okay To Kill Pagan People Or Is That Just One Interpretation? Why did Sinead O’Connor shave her head .. are there...too many movie remakes? Do you think...we need more women on CS? Novak Djokovic faces ban ib French Oprn Claiming to have a degree More Threads
Report threads that break rules, are offensive, or contain fighting. Staff may not be aware of the forum abuse, and cannot do anything about it unless you tell us about it. click to report forum abuse »
If one of the comments is offensive, please report the comment instead (there is a link in each comment to report it).

Post Comment back to top
galrads: "Who is your Best Friend Forever on CS?"(meet us in the forums)