The economist cover magazine, Event 201 and Exercise Matika, and "Monkeypox".. (2)

Ramblingaway7Dhaka, Bangladesh4 Threads 119 Posts
Ramblingaway7OPDhaka, Bangladesh119 posts
The economist magazine has some "surprising" (very suspicious, isn't it?) ability to predict future events. We can learn about these predictions if we carefully analyze their cover magazines. Take, for example, the cover page of July 3rd "what if?" edition of 2021 - these "what if" editions of this magazine are nothing but some collections of the likely scenarios that the world might witness in the future. 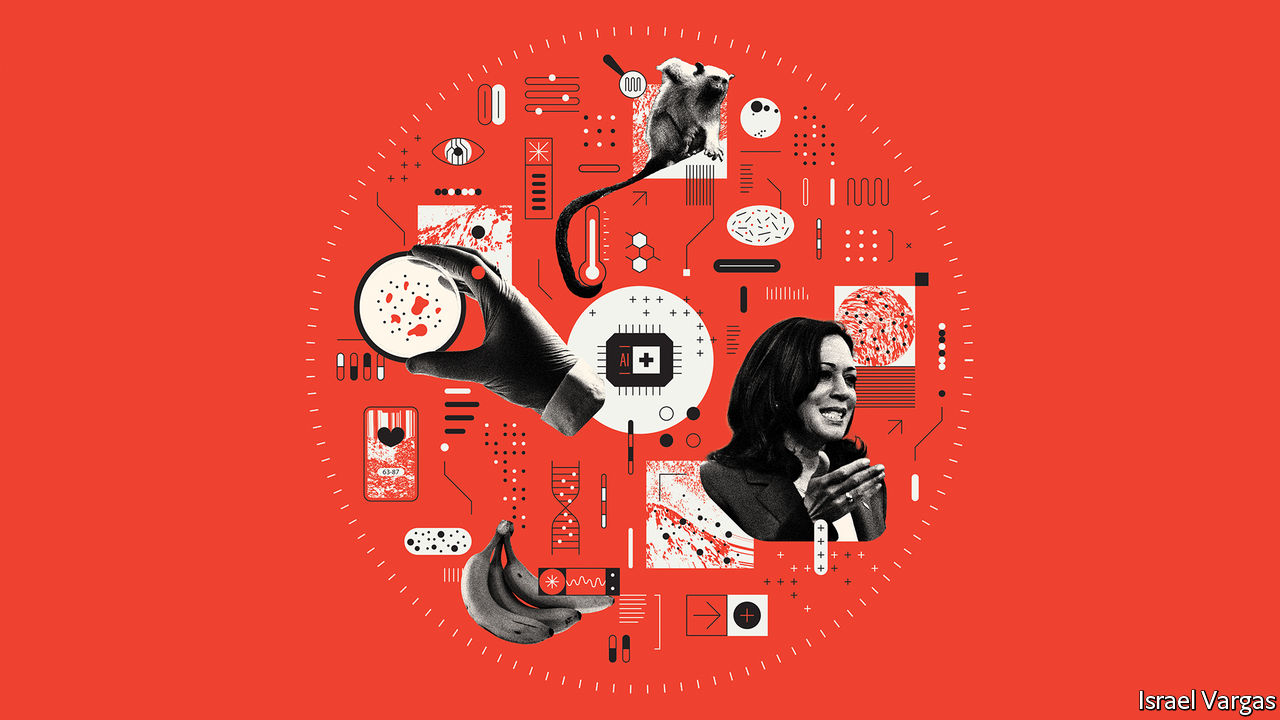 Now, i am not actually going to explain the "predictions" that are associated with these images, one by one. But, just to give you some important hints here, the president of Haiti was brutally murdered on 7th of July, just 3 days after this edition of "what if?" magazine was published. And given how Haiti is consider to be a "banana republic", should we consider the image of banana on number 7 (also corresponding to the month of July) just a coincident?!

Now, let's talk about the image of a "monkey" that is sticking with the number 12 on very top of the circle. what this image tried to tell us? Was it trying to tell us that another impending world health disaster the form of "monkey-pox" was/is just around the corner!? But, before we answer this question, let's dig some more.

This exercise Mataika was organized as a simulation in sydney in the year of August 2018. In the same way, another simulation program, called "Event 201, was organized just 2 months before Corona virus hit us. Again, what a "coincident"?!

the subject of "Exercise Mataika" was small pox (or monkey pox) while "event 201" tried to deal with "virus" (read it as "corona virus"). Now, if you learn about that Mataika, it would surprise and scare and the hell out of you because it provided some meticulous details about how the monkey pox would spread and from where it (biological attack) would spread. Surprisingly, the exercise also predicted that this "biological" attack would hit mainly the western countries.

I think that I have provided enough information for everybody to judge and deduce a "smart" conclusion from them. May Allah protect us all.
Reply
Post Comment - Post a comment on this Forum Thread
More Threads
Any Irish women? 2022 Summer Of Rage Clean comedy... LOL! wedges My problem sometimes Frugality: Our Pocket and the Planet's er the people Their Pillow now made In cleveland ohio Does anyone remember the time when CS was a dating site ? How did you choose your profile name? More Threads
Report threads that break rules, are offensive, or contain fighting. Staff may not be aware of the forum abuse, and cannot do anything about it unless you tell us about it. click to report forum abuse »
If one of the comments is offensive, please report the comment instead (there is a link in each comment to report it).

AquaHeart: "How well we would work out?"(meet us in the quizzes)