"It's getting hot in here..." (song by American rapper, Nelly), so what would you do?(Vote Below)

frequently drink ice-cold beverage to keep you cool and hydrated
0%
0 Votes
camp out in front of the aircon or fan(s), with a cold beverage
0%
0 Votes
have long cold showers throughout the day, and night
0%
0 Votes
stay outside in a cool spot, watching or reading something with a cold drink in hand
14%
1 Votes
'live' in the pool until you turn into a prune
14%
1 Votes
fill the tub with ice and lie in it until the water is no longer cool
0%
0 Votes
Other
14%
1 Votes
None of the above
0%
0 Votes
A combination of the above
43%
3 Votes
It's never very hot where I live
14%
1 Votes
7 Total Votes
The heat is on (and getting hotter each day)!
Some days I fell like I'm melting, and it's not even June-July yet.

Don't pack your winter clothes away until June.

Cast - we have Kast (throw)
cloouut - oouut - them northerners lol
Yes it is. There was a program on tv recently about the Vikings and their influence on England around the end of the first century. I was amazed to learn how many everyday words in English are credited to the Vikings. Their influence was substantial and lasting.
Reply
#12
May 31, 2022 1:30 PM CST "It's getting hot in here..." (song by American rapper, Nelly), so what would you do?

Man, we had a king called Sigurd and around year 1100 he went with 100 ships to Jerusalem... wtf
If it hadn't been for King Alfred in Wessex they would have taken all of England instead of just half of it.

online today!GrandsiozzieOslo, Norway16 Threads 3 Polls 2,500 Posts
GrandsiozzieOslo, Norway2,500 posts
Read any of the famous Icelandic saga's? I recommend the 3 largest ones: Egils, Njala and Laxedøla.
Egil Skallagrimsson was too over in England did some fighting for his royal friend Athelstain (grandson of your Alfred).

My fav Viking King was Olav Tryggvason the first christian king of Norway holding the throne form 995 to year 1000. He built the largest Viking ship ever called Ormen lange. He was also a trip over in England having a chat in year 994 but I think that one was only friendly. Actually I think that is where he became a christian. He went to England straight from Poland where he had been married to a Polish princess for a few of years, but she died of illness. Saddened by that loss he had to "hit the road again" and that led him back to Norway (via England) where he became king. This man grew up around st.Petersburg or in those areas.

I knew that there'd be some other innovative ways to beat the heat, but I wasn't
expecting such a visual Karl...

Cold weather isn't really my thing, but when it's really hot, I yearn for the cold (but only for a brief moment)... 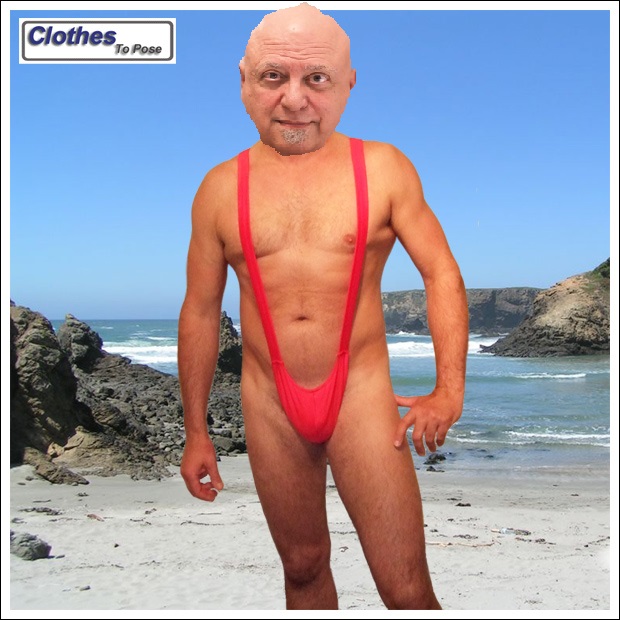 Not nice Dino!...Why didn't you use your own head, instead of Gal's? You CHICKEN!!!

online today!Miss_CellaneousWyre, Lancashire, England UK1 Threads 3,691 Posts
Miss_CellaneousWyre, Lancashire, England UK3,691 posts
bodleing2: Ne'er cast a clout till May is out....
I was and still am confused over this saying. One says don't shed your winter clothing until the month of May is out but then another saying states don't shed your winter clothing until "May" meaning the Mayflower is in bloom as it won't come into flower if the weather will get colder

Running a cotton sarong under the cold tap " which wasn't cold" then wrapping it round me and then sitting under my ceiling fan to cool off. Now I'm back in England, I'm bloody freezing but at least I can put more clothes on and I have central heating but when you're in terrific heat day after day after day for months on end, it really does take it's toll on you. I understand that people from colder countries want a lovely holiday in the sun for a couple of weeks. I felt the same when I moved to Spain and so I was out there basking in the sun for about 2 yrs, then I thought "why the hell am I sitting here in this hot midday sun just to get a tan and sweating my tits off"?

It's gonna be the same tomorrow. I then learned about the Spanish way of life and the reason why they still have their "Siesta" from 2pm until 5pm especially for outdoor workers. It's very rare that you will see Spanish people on a beach during the midday sun. They will go there in the early morning or after 5pm in the evening during the summer months. Skin Cancer is now on the rise. It can raise it's ugly head years after you have been exposed to the sun

Either way it's still funny

Reply
Post Comment Vote on this Poll
More Threads
The Hero of the Stupid and Ignorant! Do we really have freedom of religion? sutle takeover NWO/WEF our leaders have sold us out Storm On How to Bring a Mafia Don to Justice! Equality. F the royals b/s thet n their ilk keep us poor n in chains/wake up usa,etc. Biden asks where deceased congresswoman is Let me think about it! should women...have sex on a first date? More Threads
Report threads that break rules, are offensive, or contain fighting. Staff may not be aware of the forum abuse, and cannot do anything about it unless you tell us about it. click to report forum abuse »

pedro27: "I only hold wholesome thoughts now"(meet us in the forums)