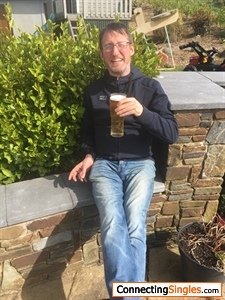 I am a really nice guy that wants to finish his autobiography by marrying you and living out my life in California and if 1% of the world’s population that’s 75 million buy my book for $20 that’s like 1500 million. Just try and imagine the life we could have.

Was about to study architecture in Oxford

Send a message
Send Flower Report This Profile
Do We Connect? Similar Members
Contact Requirements View All Photos (8)
Back to Top
ConnectingSingles does not do background checks and does not manually screen every profile.
To Report Abuse: If this profile or the behavior of the member is inappropriate, click here to Report Abuse »
miclee: "| BREAKING - One Hour Ago | CDC: "If You're Vaxed - Lose The Mask!""(meet us in the blogs)