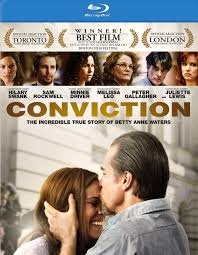 CONVICTION is the inspirational true story of a sister's unwavering devotion to her brother. When Betty Anne Waters' (two-time Academy Award winner Hilary Swank) older brother Kenny (Sam Rockwell) is arrested for murder and sentenced to life in 1983, Betty Anne, a Massachusetts wife and mother of two, dedicates her life to overturning the murder conviction. Convinced that her brother is innocent, Betty Anne puts herself through high school, college and, finally, law school in an 18 year quest to free Kenny. With the help of best friend Abra Rice (Academy Award nominee Minnie Driver), Betty Anne pores through suspicious evidence mounted by small town cop Nancy Taylor (Academy Award nominee Melissa Leo), meticulously retracing the steps that led to Kenny's arrest. Belief in her brother - and her quest for the truth - pushes Betty Anne and her team to uncover the facts and utilize DNA evidence with the hope of exonerating Kenny
2 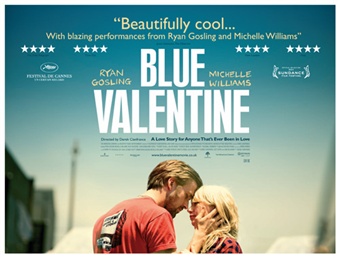 The film centers on a contemporary married couple, charting their evolution over a span of years by cross-cutting between time periods. 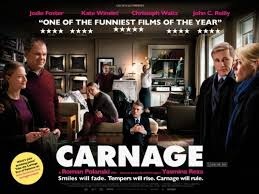 Two pairs of parents hold a cordial meeting after their sons are involved in a fight, though as their time together progresses, increasingly childish behavior throws the discussion into chaos. 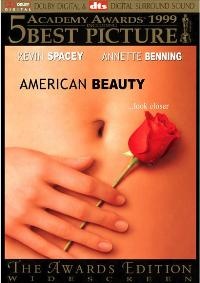 Lester Burnham, a depressed suburban father in a mid-life crisis, decides to turn his hectic life around after developing an infatuation for his daughter's attractive friend. 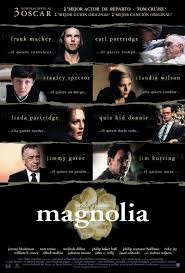 An epic mosaic of interrelated characters in search of love, forgiveness, and meaning in the San Fernando Valley. 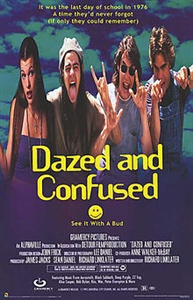 This critically acclaimed cult favorite explores the last day of school - and one wild night - in the lives of high school students in 1976. Complete with bongs and bell bottoms, macrame and mood rings, and featuring classic rock music by Aerosmith, Black Sabbath and KISS. 1976 was a time they'd never forget... if only they could remember...
7

What Dreams May Come

Doctor Chris Nielson meets his true soul mate Annie, marries her and has two children. The children die in a car accident, and Chris dies four years after that. Ending up in heaven, he is guided by friendly guardian angel Albert through the afterlife, and he is reunited with his dog and children. But when he finds out his wife had committed suicide, he desperately searches for her spirit, journeying through Heaven and Hell along the way.
8 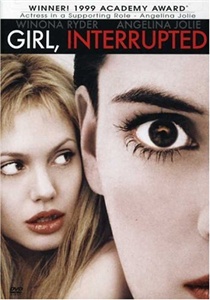 Girl, Interrupted is a 1999 drama film, and an adaptation of Susanna Kaysen's 1993 memoir of the same name. The film chronicles Kaysen's 18-month stay at a mental institution. Directed by James Mangold, the film stars Winona Ryder as Kaysen (who also served as an executive producer on the film), with a supporting cast that includes Angelina Jolie, Brittany Murphy, Whoopi Goldberg and Vanessa Redgrave.
9

Eternal Sunshine of the Spotless Mind 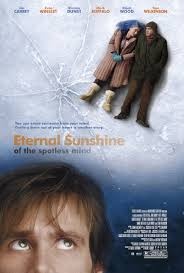 A man, Joel Barish, heartbroken that his girlfriend Clementine underwent a procedure to erase him from her memory, decides to do the same. However, as he watches his memories of her fade away, he realizes that he still loves her, and may be too late to correct his mistake.
10

One Flew Over the Cuckoos Nest

One Flew Over the Cuckoo's Nest is a 1975 American drama film directed by Miloš Forman, based on the 1962 novel One Flew Over the Cuckoo's Nest by Ken Kesey, and starring Jack Nicholson, Louise Fletcher, and Will Sampson. The supporting cast features William Redfield, Brad Dourif, Danny DeVito, Christopher Lloyd, and Scatman Crothers.
The film was the second to win all five major Academy Awards (Best Picture, Actor in Lead Role, Actress in Lead Role, Director, and Screenplay) following It Happened One Night in 1934, an accomplishment not repeated until 1991 by The Silence of the Lambs.
The film is #33 on the American Film Institute's 100 Years... 100 Movies list. It was shot at Oregon State Hospital in Salem, Oregon, which was also the setting of the novel.

n 1963 Oregon, Randle Patrick "Mac" McMurphy (Jack Nicholson), a recidivist anti-authoritarian criminal serving a short sentence on a prison farm for statutory rape of a 15-year-old girl, is transferred to a mental institution for evaluation. Although he does not show any overt signs of mental illness, he hopes to avoid hard labor and serve the rest of his sentence in a more relaxed hospital environment.
McMurphy's ward is run by steely, unyielding Nurse Mildred Ratched (Louise Fletcher), who employs subtle humiliation, unpleasant medical treatments and a mind-numbing daily routine to suppress the patients.

online today!
Sonics3May 24, 2014Cavan, Ireland
My favourite movie is "Stranger than fiction" starring Will Ferrell, Emma Thompson & Maggie Gyllenhal. This is the only straight acting role I have seen him in.
Post Comment - Let others know what you think about this Top 10 List
More Top 10 Lists
Worst 5 First-Date Dinner Choices Top10 Most Common Regrets in Life Top 10 quotes about religion 10 Sexy Superhero Women We Need to See Again My 5 Favorite Chicken Dishes top 10 beautiful women in the world(by country) 10 reasons to be on a dating site Ten Irritating Habits of Women 10 ways to get a date on cs My Top 10 Female Voices More Top 10 Lists

Create a Top 10 List
Ulimaroa: "green"(meet us in the puzzles)