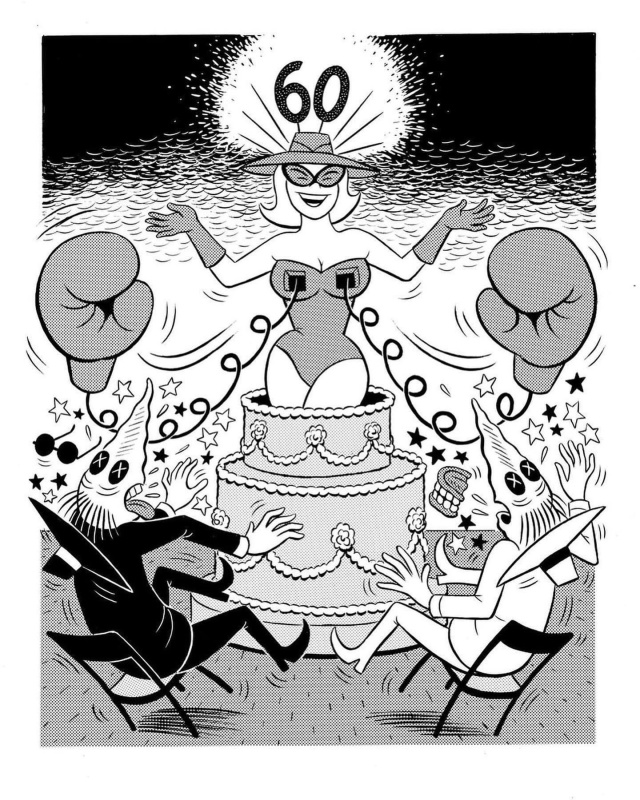 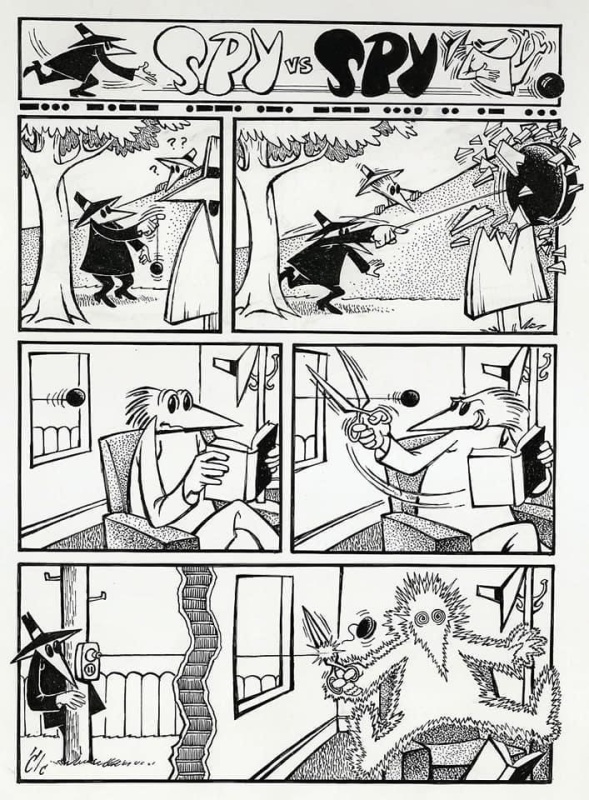 After penning one too many cartoons that were critical of Fidel Castro, Prohías — who was a prominent cartoonist and illustrator in his home country — headed for New York, writes Eric Grundhauser for Atlas Obscura. At the time, he didn’t speak a word of English.

In New York, Prohías took work in a factory during the day, while working up his illustration portfolio at night,” Grundhauser writes. He changed the appearance of one of his characters from the strip he published in Cuba, El Hombre Siniestro, and gave him a counterpart: Spy vs. Spy was born.

“In 1960, just months after moving to the city, Prohías, along with his daughter Marta who acted as an intepreter, walked unannounced into the offices of MAD Magazine,” Grundhauser writes. “The editors were skeptical of the artist, but his silly spy gags won them over, and he had sold three of the strips to the magazine before leaving that day.”
Reply
#5
Jul 30, 2021 8:57 PM CST Spies turn 60

online now!mikey4691Knoxville, Tennessee USA9 Threads 9,083 Posts
mikey4691Knoxville, Tennessee USA9,083 posts
Reply
Post Comment - Post a comment on this Forum Thread
More Threads
Anyone like this song.......?..........and what it means.............? The ABSOLUTE reason to home school your children !!! Better or worse Q-Anon Mastermind to run for Congress A bit of mordant humor to start the day D.C. Mask Mandates. Potus Leads by Example Do you think...men are from mars and women are from Venus Browsing what to say when you drop from the sky and land on a cactus and humiliated More Threads
Report threads that break rules, are offensive, or contain fighting. Staff may not be aware of the forum abuse, and cannot do anything about it unless you tell us about it. click to report forum abuse »
If one of the comments is offensive, please report the comment instead (there is a link in each comment to report it).