vanillazJakarta, Indonesia
vanillaz (3)
Nov 2010
in Sports
6,803 views
11 comments
im a big fan of soccer, i think its very hard to find my top 10 but im definitely sure about my no.1 in the list
1 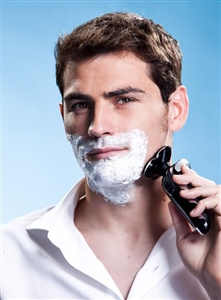 my fave player ever
he is real madrid's captain and also the captain of spain national team. best goalkeeper in the world since 2008 and always in top 10 best goalkeeper since 1998. about his achievement, la liga primera winner, champions league, spanish cup, euro cup, world cup, etc.
2 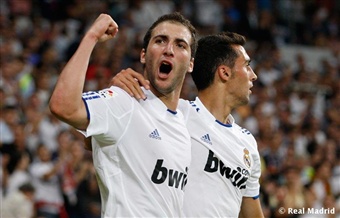 honestly he was better than what messi did for argentina in world cup and he played more consistence than CR in real madrid, if u ask me who is the best striker in real madrid...the answer must be higuain :)
he played more effective than CR and his "price" only 12mil :P
actually i already keep my eyes on him since he was in river plate, and im so glad when in 2007 he coming to bernabeu :D
3 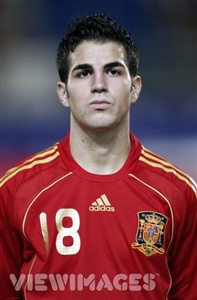 great midfielder, great passes and assist.
i think he is the biggest asset in arsenal, and everybody knows wenger is a great talent scouter but i bet he cant find a player like fabregas.
4 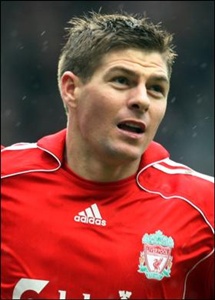 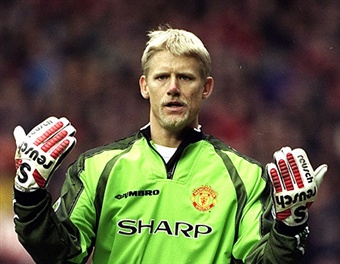 i cant remember a lot about him, but he is a really good goalkeeper that i ever see with my own eyes.
6 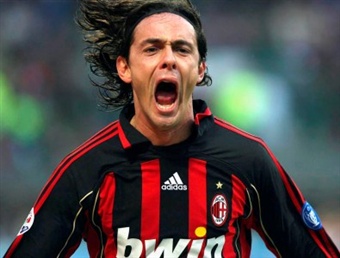 actually im not his big fan, but i like his bro, simeone-retired ):
but what i know he is mr.offside :D
even he is old, but his performance still awesome...in think he could play until 40 :D
7 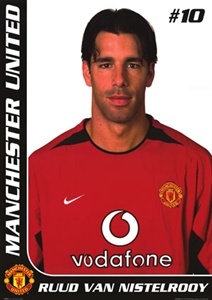 succeed in MU and real madrid and soon in schalke ;)
but honestly i think he should stay in united
8 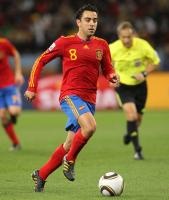 even i hate to admit it but he's the best midfielder in spain...messi wont be the same without him :D
9 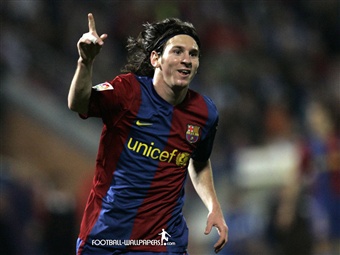 well, the best player in the world and golden ball winner
i guess he should be in my list
10 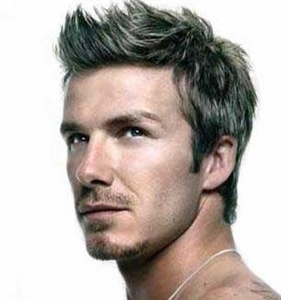 at least he saved united in champions league final against bayern and ever be real madrid's player :D
it is just my opinion, but dont "see" the player from his face only :D
Leave a Comment

online today!
sjenaMar 22, 2015brussels, Brussels (Bruxelles) Belgium
your soccer's history is very short ..
you have to learen more about "giants" like pelé,maradonna,beckenbauer,platini,zidane...

manroe23Apr 3, 2011indonesia, Jakarta Indonesia
Why shweini (bastian schweinsteiger) is not part of yours , he is great football player

yourfavoriteMar 29, 2011denver, Colorado USA
Sorry to tell you but these guys (players) are not most famous. It may be your fav because you like them physically but far from the best soccer players...

TurturNov 28, 2010Stanbul, Marmara Turkey
you have interesting opinions about footballers..but very good for a girl

but i hv to admit they r good

Create a Top 10 List
OddTraveller: "San Francisco Requires Employers to Pay Employees for not Coming to Work"(meet us in the forums)