If You Have to Lie / Suppress Truth to Make Your Point, You Don't have a Point to Make 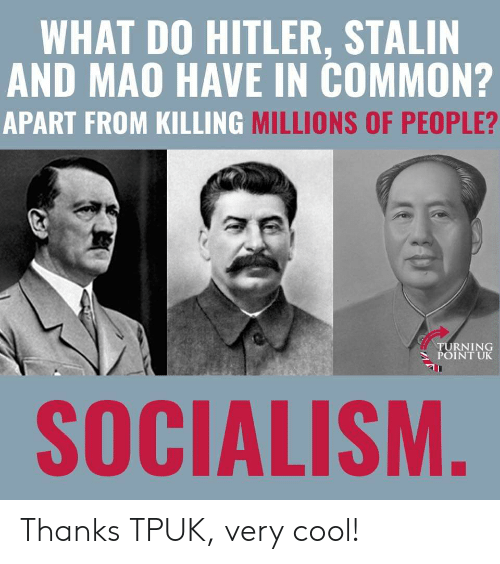 The Center For Countering Digital Hate (CCDH) are a UK based organisation who have misspelled “centre” in their name. Perhaps they have opted for the U.S spelling in the hope of selling their peculiar brand of morally bankrupt censorship to the American propaganda market.The Anti-Vaxx Industry, is a propaganda leaflet with two main objectives. The first is to create a false dichotomy in the public imagination and the second is to build a public-private censorship grid in anticipation of forthcoming government legislation. This is proposed to censor legitimate scientific opinion and evidence based debate on a wide range of issues the government and its corporate partners would rather silence. Including any questioning of vaccines.

They insist that anyone who has any doubts about any vaccine rejects all vaccines outright. This isn’t true but the CCDH are censors and propagandists, not rationalists.

Comically, they claim they are a non-governmental organisation (NGO). While technically plausible, their network of links to government, globalist think tanks and private corporations is extensive.
https://stateofthenation.co/?p=74739
Post Comment

online today!
ChesneyChrist•Jul 22•Manchester, Greater Manchester, England UK
Well they were all outsiders. Hitler, Stalin and Mao. The centre ground could not hold because of the complete insanity of usual, the absurdity of what was expected. It was like Macron.

I did tell you before that you are welcome to contribute, but not from behind a faceless, locked-down profile.

Too many trolls assume multiple identities and try to juice up their "control of the narrative" (a term used by paid troll political strategist and dirty tricks maestro David Brock).

Unlock your account and let's see a real face.

It's the difference between real people having real discussions, and allowing trolls, who suffer from multiple psycho-pathologies, to disrupt those discussions.

Individuals with dark triad personality traits, including narcissism, Machiavellianism, and psychopathy, combined with feeling schadenfreude, taking pleasure from the misfortune of others, are more likely to indulge in internet trolling.

So, like private and government actors who suppress legitimate information and debate, trolls similarly disrupt debate by diverting, distracting and inflaming the topic. Another words, trolls are marginal dysfunctional personalities getting their jollies.

you've always shown up with bnaughty, and sometimes with bri_nylon.

Dude what is wrong with you?

They might have been outsiders, but once they'd gotten hold of the keys of government, they did anything and everything to keep that control.

For the German National Socialists, the death toll was tallied to be about 20 million.

But under Soviet Socialism, lasting between 1917 and 1989, the body count was an estimated, whopping 61 million.

Mao stands out and yet Western Liberals and Leftists still buy him on their t-shirts and dorm posters, the pile of dead bodies is said to be nearly 77 million.

The point here is that this mindset has returned. The generations, separated from the brutal reality of WWII by decades have forgotten the lessons of history. The same poison, repackaged, is being sold to the masses and assimilated in great numbers. Control of the people is being consolodated. Brexit is ignored and the yellowjackets shot, an American election stolen by huge numbers of fake ballots.

This is a dark time for the world and the truth faces being dragged behind a bush and strangled.
Post Comment
More Blogs
THOUSANDS of Trump Supporters Greeted Joe Biden in Pennsylvania i have a special evening planned It's been a VERY long day! My dog is bigger than your dog... Conor McGregor down by a leg... It's as real as it gets . More Blogs
Bohemund Blogs
CDC Releases Study Showing 3/4 Delta Cases Are Among the Vaccinated "The death of one man is a tragedy. The death of millions is a statistic." Religious Exemption Documents Right Here Fully Vaccinated 33-Year-Old New Yorker DEAD After Cursing Unvaccinated as Idiots and Morons Doctor's Voices - MedScape If Aussies can't Say it, I will... 1984 / GATTACA Reichstag Fire, 1933 - Covid, 2020: Have We Learned Nothing? It's not a Vaccine (video) Toldja: CDC Today. Even if you're "Vaxxed," you're not immune, and a Carrier Viking Funerals People Pushing for Forced COVID Measures on Kids Are Fighting Against the Science "Vaccine" lines your circulatory system with shag carpet, causing clotting, heart attacks Governments / Leftist Media / Big Pharma, pushing Dangerous Faux-Vax, Suppressing Treatments Scientists and Doctors from Europe, US, and Asian Countries Petitioned to Stop Covid Vaccination Dr. David Martin: There is no “Delta” Variant – "COVID-19" Was Patented 2 Decades Ago Canadian Doctor: 62% of Patients Vaccinated for COVID Have Permanent Heart Damage 17,503 DEAD, 1.7 Million Injured (50% SERIOUS) Reported in European Union’s Database of Adverse Drug Majority of Covid deaths are the fully vaccinated and A&E attendance is breaking records If You Have to Lie / Suppress Truth to Make Your Point, You Don't have a Point to Make Dutch Doctor (Video) Full disclosure of risks to those about to be injected is forbidden by law More Blogs by Bohemund (43)
Bohemund Contributions
Forums (297) Blog (43) Blogs (43) Threads (17) Groups (4) Music (3)

Create a Blog
ali110: "Rooster"(meet us in the forums)
All Blogs Create Blog My Blogs Bloggers Comments