Would you take someone serious and date them if they didn’t like Leonard Cohen and his music? (84)

Would you take someone serious and date them if they didn’t like Leonard Cohen and his music?(Vote Below)

Will you marry me?

Democracy is coming to the USA

It's coming through a hole in the air
From those nights in Tiananmen Square
It's coming from the feel
That this ain't exactly real
Or it's real, but it ain't exactly there
From the wars against disorder
From the sirens night and day
From the fires of the homeless
From the ashes of the gay
Democracy is coming to the USA


It's coming through a crack in the wall
On a visionary flood of alcohol
From the staggering account
Of the Sermon on the Mount
Which I don't pretend to understand at all
It's coming from the silence
On the dock of the bay,
From the brave, the bold, the battered
Heart of Chevrolet
Democracy is coming to the USA
Reply
#1
Jul 15, 2020 6:53 PM CST Would you take someone serious and date them if they didn’t like Leonard Cohen and his music?

online today!GeneralBeaconNew York, USA1,564 Posts
GeneralBeaconNew York, USA1,564 posts
Leonard Cohen was never a great artist or a poet in my opinion... he also sang like a frog. What other people listen to is not my business...just don't play it at my place. Lol.
Reply
#5
Jul 15, 2020 7:14 PM CST Would you take someone serious and date them if they didn’t like Leonard Cohen and his music?

online today!Melody1671Maracaibo, Zulia Venezuela1,597 Posts
Melody1671Maracaibo, Zulia Venezuela1,597 posts
GeneralBeacon: Whatever you think of Tom he was always attached to street people in a good way and never pompous. Whether you were a drunk or CEO he had a way to make individuals listen and forget problems as he had more. He'd talk to you and was pretty straight up.
My "friend" doesn't know who Tom Waits is, either... You will have to "waits" until she listens to the song to express her opinion...

“I've heard people say Cohen's voice is lame, because he does not show off or belt or keep himself constrained to precise pitch. Music is about more than showmanship and superficiality, it is? about soul, and feeling, and love. His voice is so revealing, and has an intimate beauty to it that should never be ignored. He is a poet, his lyrics and his guitar send his message forward.” 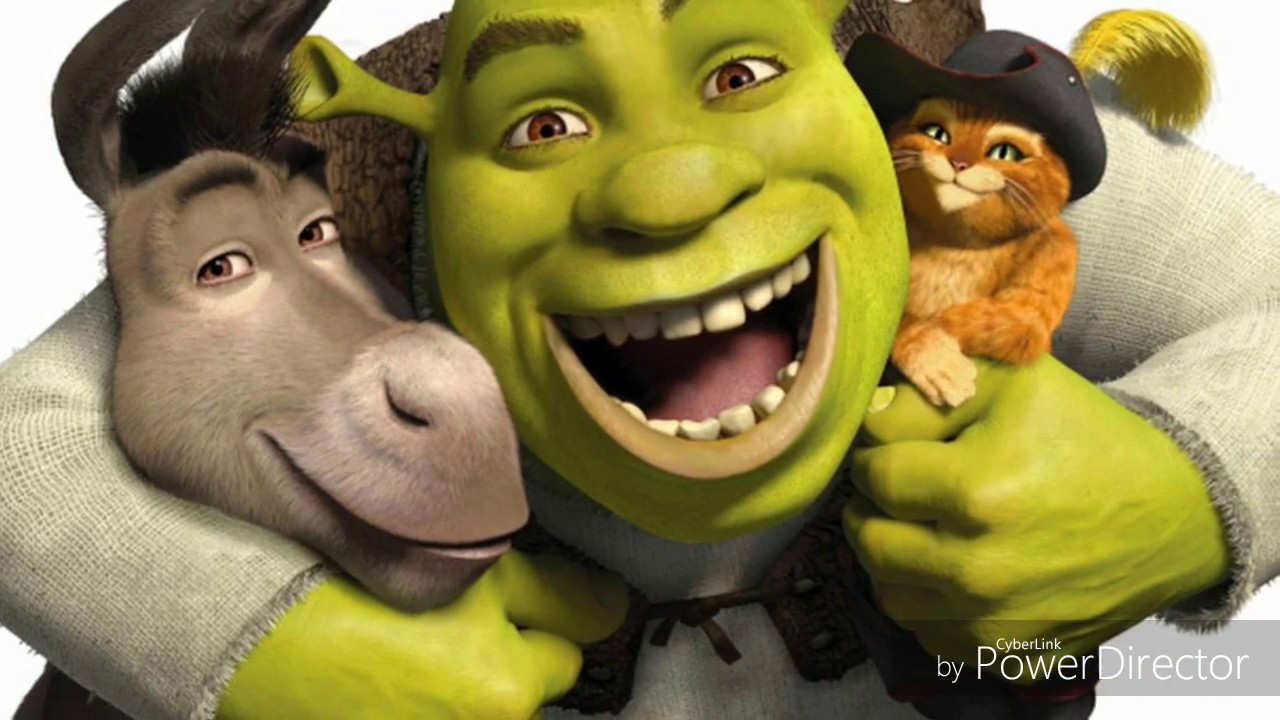 online today!Melody1671Maracaibo, Zulia Venezuela1,597 Posts
Melody1671Maracaibo, Zulia Venezuela1,597 posts
mikey4691: His music isn't my style, so yes I would date them.. The Hallelujah song is alright.. I remember it from watching the movie Schrek, with my son years ago...He was hooked on that movie..
No wonder I have no idea of who he is... I have never watched "Shrek"...
Reply
#26
Jul 15, 2020 9:11 PM CST Would you take someone serious and date them if they didn’t like Leonard Cohen and his music?

Reply
Post Comment Vote on this Poll
More Threads
I want this three-piece suit and top coat Two men arrested after face mask brawl on Ibiza flight Did you get...? did you get...? did you get...? The game of love Islam...why are they not allowed alcohol drink? Blogs I deeply regret posting but not enough to remove them. A,not,KA, “Smiles?.” eternal life is a free gift germans say no more muzzles/masks,wake up usa. What is Life ?????? The trip to Rome.. More Threads
Report threads that break rules, are offensive, or contain fighting. Staff may not be aware of the forum abuse, and cannot do anything about it unless you tell us about it. click to report forum abuse »

Post Comment Vote on this Poll back to top
TheDino1: "A song for.."(meet us in the forums)